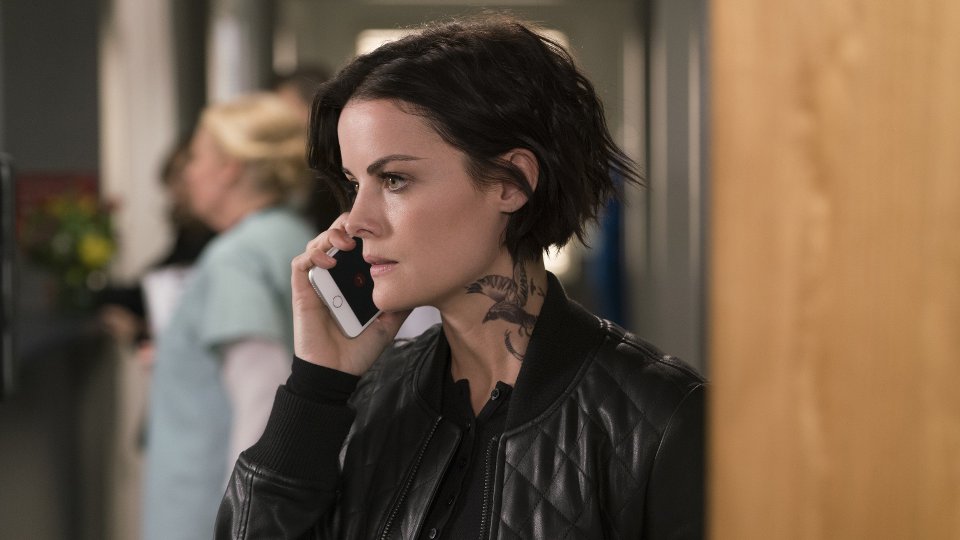 On the previous episode of Blindspot, Jane (Jaimie Alexander) was having flashbacks about time she spent with Clem (Steve Kazee).

The episode saw the team helping a group of refugees. They had been fast-tracked to America to be implicated in a terrorist attack. Elsewhere in the episode, Roman (Luke Mitchell) returned from his mission in Morocco and tension grew between he and Victor(Anthony Lemke).

In the promo for the next episode it looks like the team and Jane will find out that her daughter is actually still alive. Will that mean that Jane and Weller are back on? How will Clem fit into the mix?

Watch the Blindspot 3×11 promo trailer below:

While Jane and Weller partner with a mysterious man from Jane’s past to find a missing person, the team races to stop an arms deal.

Blindspot season 3 episodes air at 10pm on Sky Living. Preview the next episode with the gallery below: