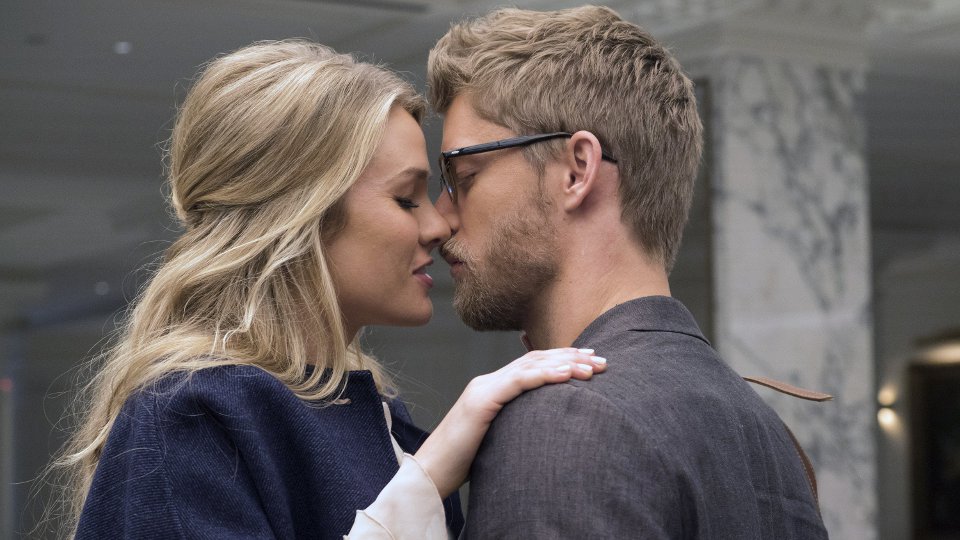 On the previous episode of Blindspot, Jane (Jaimie Alexander) struggled to cope with Weller’s (Sullivan Stapleton) news that he had killed her daughter.

The episode saw the team get a lead on Hank Crawford (David Morse) and also deal with some missing nukes. Meanwhile, Roman (Luke Mitchell) carried out his first job for Crawford. Finally, Jane eventually decided to leave Weller but we were left with a reveal that her daughter is still alive.

The promo for the next episode promises that it’s time to find out how Jane’s tattoos, marriage and daughter are all connected. Sounds like we could be in for another big reveal?

Watch the Blindspot 3×10 promo trailer below:

Here’s the official synopsis of Blindspot 3×10 Balance of Might:

The team races to thwart a deadly terrorist plot with the help of Reade’s journalist girlfriend.

Blindspot season 3 episodes air at 10pm on Sky Living. Preview the next episode with the gallery below: