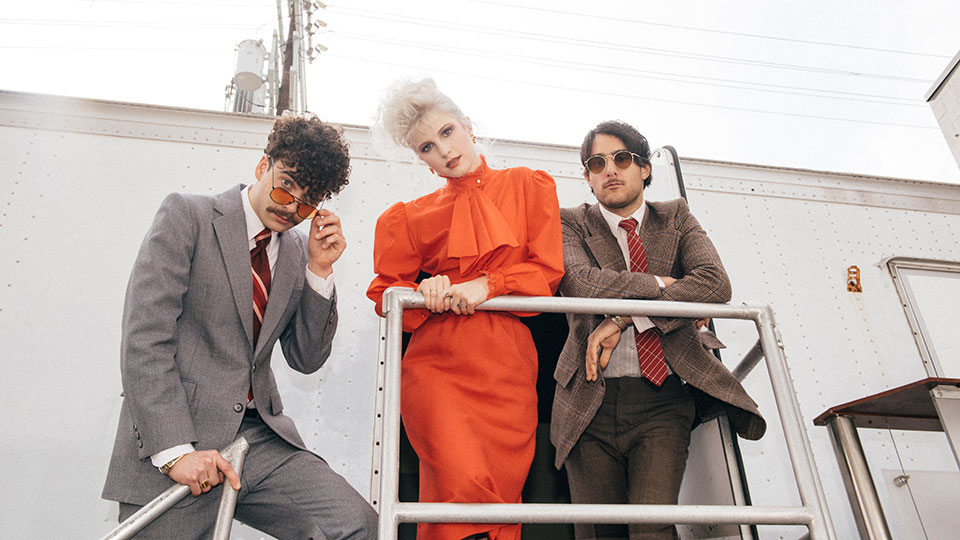 Paramore have released the music video for their new single Rose-Colored Boy.

The track is lifted from their fifth album After Laughter, which is available now. The tongue-in-cheek video is directed by Warren Fu (The Weeknd, Haim) and features the band taking a trip to the past to present their own breakfast TV show.

Rose-Colored Boy is the follow-up to hit singles Hard Times, Told You So and Fake Happy. Parent album After Laughter is Paramore’s first in more than four years.

On its release After Laughter debuted at number 6 on the Billboard 200 in the US, marking the band’s third consecutive Top 10 debut.

Recently Paramore returned to Australia and New Zealand for their first headline shows in over four years. They are currently completing a tour that took in dates in Indonesia, Philippines, Japan and Hawaii.

Following that leg the band will embark on their Parahoy! Deep Search cruise, for a third sold-out engagement which sees them sailing from Miami to Nassau from April 6th – 10th. Over the summer Paramore will perform at Boston, MA’s Boston Calling (May 25th) and Manchester, TN’s Bonnaroo Music & Arts Festival (June 7th – June 10th).

Advertisement. Scroll to continue reading.
In this article:Paramore