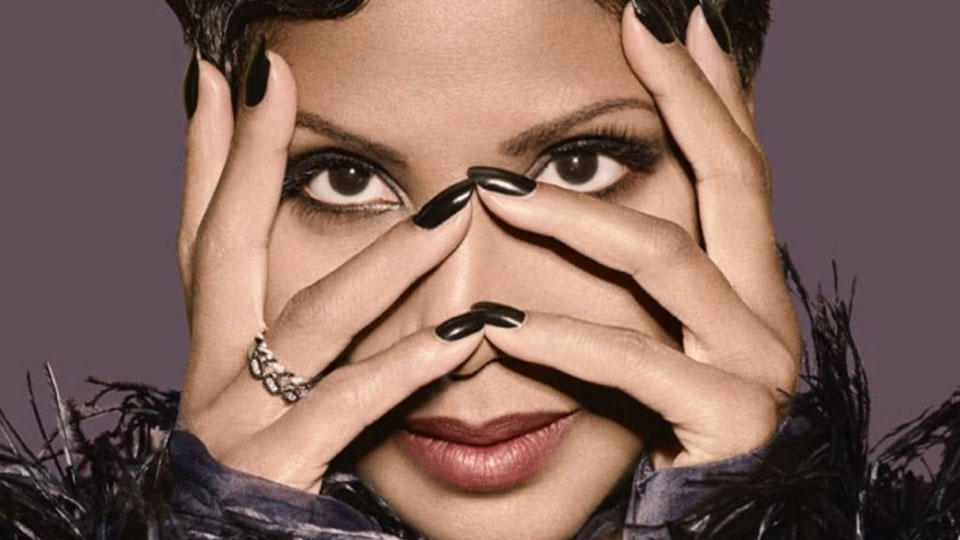 The album is Braxton’s ninth and it’s her first solo album in almost a decade. Braxton’s last album was a collaboration with Babyface titled Love, Marriage & Divorce, which was released in 2014 and won a Grammy.

Braxton has co-produced Sex and Cigarettes and the album includes her recent single Deadwood. The singer has unveiled the next cut from the album, Long As I Love, which is available to download and stream.

Sex and Cigarettes also includes a duet with Colbie Caillat, who features on My Heart.

The new album arrives as Braxton is marking her 25th anniversary of being in the music business. She released her self-titled debut in 1993 on Arista Records, which spawned the huge hits Breathe Again and Another Sad Love Song.

As well as her music, Braxton is known for starring in the hit reality TV series Braxton Family Values alongside her sisters. The next season of the show arrives in March.