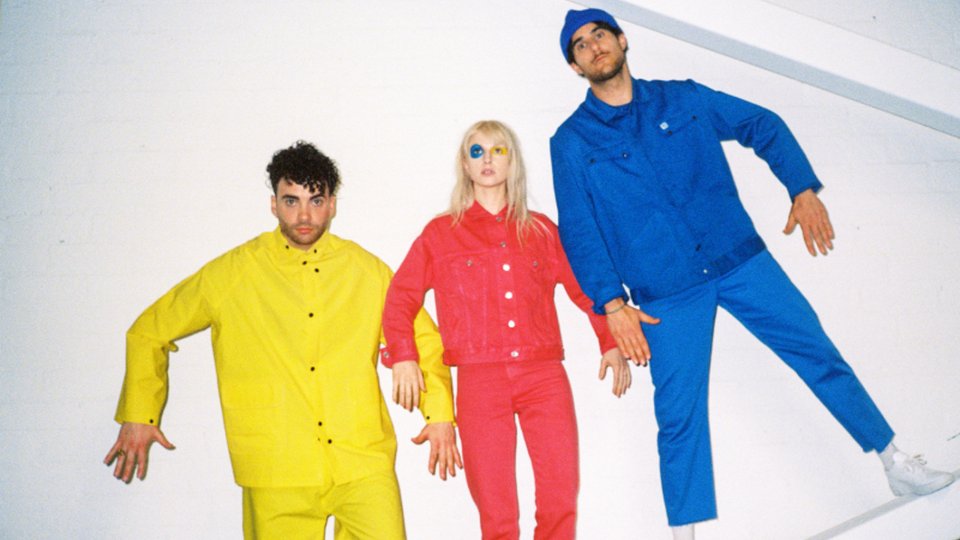 Paramore will release their fifth studio album After Laughter on Friday 17th May 2017.

Their first new album in more than four years, After Laughter is available for pre-order now and fans can get new single Hard Times as an instant download. The music video for Hard Times, directed by Andrew Joffe, has been released this week.

After Laughter was recorded at Nashville’s historic RCA Studio B marking the first time that the band has recorded in their own hometown. The new album also marks the return of original member Zac Farro to the band.

The track listing for After Laughter is:

Paramore will kick off a European headline tour this June. Tickets go on sale on 28th April 2017. The full dates are:

Watch Hard Times and see the art work for After Laughter below:

Advertisement. Scroll to continue reading.
In this article:Paramore