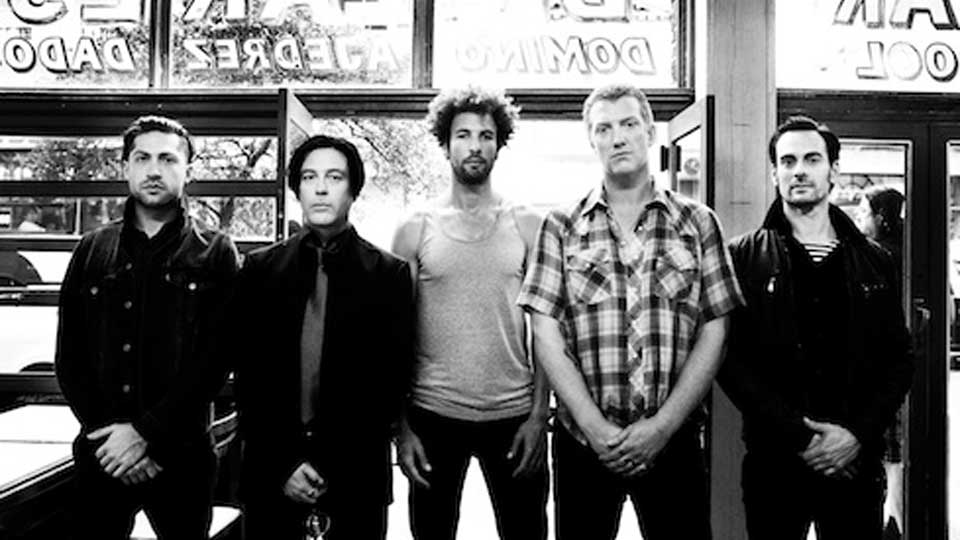 Reading and Leeds festival for 2014 will be a whopper, with top names gracing the twin stages, with the likes of British heavy weights Arctic Monkeys who recently won a Brit award and a slew of NME ones too. Jumping over the pond, pop punk legends Blink 182 who are playing their only UK shows of 2014.

Co-headlining the Friday at Reading and Saturday at Leeds are US rockers Queens of the Stone Age and pop rockers Paramore.

Following the expansion of the Festival last year to encompass even more music and genres, Reading & Leeds Festivals are back with a line-up that’s more spectacular than ever! Bringing the biggest and best names in rock, indie, dance, alternative, grime and hip-hop to the UK for the bank holiday weekend that remains completely unrivalled, it really is the only place to see such an exciting mix of acts!

With festival veterans You Me At Six returning to Reading & Leeds and Jake Bugg making a well-deserved step up to the Main Stage, the line-up is certainly taking shape! The Grammy Award winning, Vampire Weekend and multi Grammy Award-winning hip-hop duo and one of the biggest breakthrough acts of 2013, Macklemore & Ryan Lewis hit the Main Stage for what promises to be an incredible set alongside fellow Americans Imagine Dragons and Foster The People, and the UK’s Deaf Havana.

Over on the NME/Radio 1 Stage alongside previously announced headliners Disclosure and Courteeners are the incredible Bombay Bicycle Club, who return to the Festivals with their exceptional new Number One album ‘So Long, See You Tomorrow’, as well as catchy electronic pop group Chvrches, UK single chart toppers Clean Bandit and mysterious London hype duo Jungle.

This year’s BBC Radio 1 Dance Stage is shaping up to be as exciting as ever with already confirmed headliners Netsky Live joined by Australian superstar Flume and a special DJ set from drum ‘n’ bass heavyweights Pendulum.

Across the festival there will be performances from Klaxons, David Rodigan MBE, Lower Than Atlantis, Boys Noize, Danny Brown,Eagulls, The Fat White Family and many more.

With many more acts to be announced in the coming weeks across these stages, as well as the Festival Republic Stage, Lock Up Stage, The Pit, BBC Introducing Stage and the Alternative Stage, this year promises to be one of the best yet for the UK’s best Festivals!

Advertisement. Scroll to continue reading.
In this article:Paramore, Queens of the Stone Age, Reading and Leeds