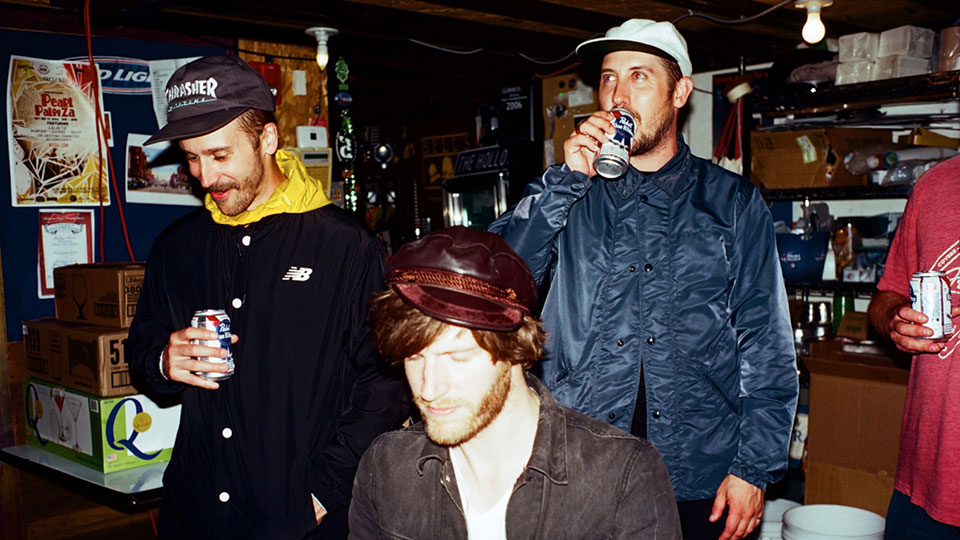 The news comes following the band’s recent victory at the Grammys where they picked up Best Pop Duo/Group Performance for their smash hit single Feel It Still. They were up against Luis Fonsi & Daddy Yankee’s Despacito (Remix) featuring Justin Bieber, The Chainsmokers & Coldplay’s Something Just Like This, Zedd & Alessia Cara’s Stay and Imagine Dragons’ Thunder in the category.

The band recently unveiled the music video for Keep On, which is directed by Paulin Rogues. Rogues is a multi-disciplinary artist who comes from a practice of drawing and writing comics.

Talking about the video Rogues says, “Keep On is a song of hope, to always go further and never surrender. The start of the video illustrates a lonely teenager who is obsessed with others’ perception of her. By the end she eventually grows to accept herself and fully experience the true essence of self-love.”

Since they released Feel It Still, the song has been streamed more than 324 million times on Spotify alone.

For complete details and ticket information, head over to www.portugaltheman.com/tour-dates.

Advertisement. Scroll to continue reading.
In this article:Portugal. The Man