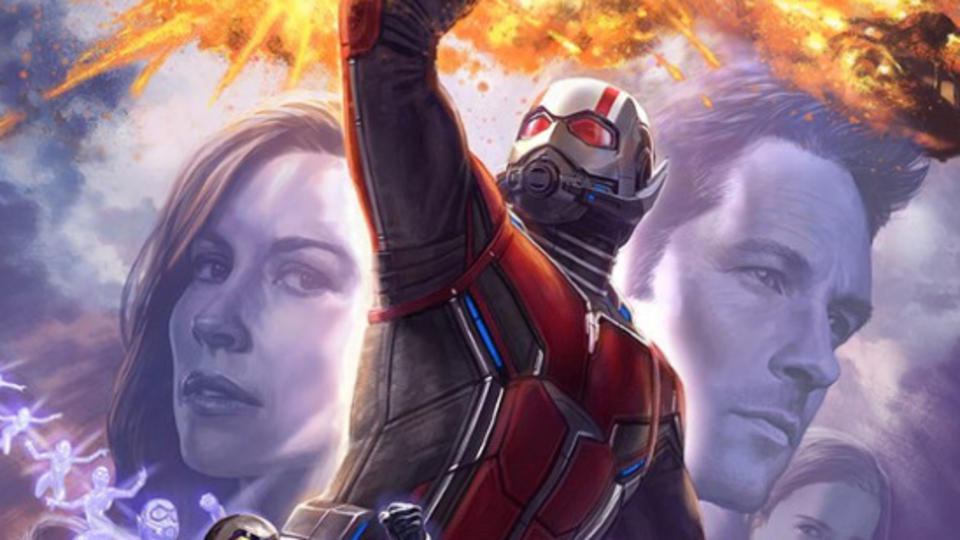 Paul Rudd, Evangeline Lilly & Michael Douglas star in a first-look trailer for Ant-Man and the Wasp

A brand new trailer has arrived for the upcoming blockbuster Marvel movie; Ant-Man and The Wasp.

Check out our review of Ant-Man

From the Marvel Cinematic Universe comes a new chapter featuring heroes with the astonishing ability to shrink: Ant-Man and The Wasp.

In the aftermath of Captain America: Civil War, Scott Lang (Rudd) grapples with the consequences of his choices as both a Super Hero and a father. As he struggles to rebalance his home life with his responsibilities as Ant-Man, he’s confronted by Hope van Dyne (Lilly) and Dr. Hank Pym (Douglas) with an urgent new mission.

Scott must once again put on the suit and learn to fight alongside The Wasp as the team works together to uncover secrets from their past.

2015 was when we last met up with the Avengers in Age of Ultron and since then we have been introduced to a lot of new characters across the Marvel universe from the likes of Guardians of the Galaxy Vol. 2 starring Chris Pratt, Zoe Saldana, Kurt Russell and Dave Bautista, the ensemble piece Captain America: Civil War (which in many respects was a mini Avengers movie itself given the sheer scale of the story and the cast involved, Ant-Man starring Paul Rudd, Doctor Strange starring Benedict Cumberbatch, Thor Ragnarok with Chris Hemsworth and Spider-Man: Homecoming with Tom Holland.

Check out the brand new trailer for Ant-Man and The Wasp below and let us know what you think in the comments section;

Jason Palmerhttp://www.entertainment-focus.com
Jason is a film contributor for Entertainment Focus (EF) bringing you the latest news and reviews from the movie world.
Previous article
Helen Mirren discusses her role in a new Winchester featurette
Next article
The Criterion Collection: Something Wild Blu-ray review

‘Ant-Man and the Wasp: Quantumania’ – watch the brand new trailer

‘Ant-Man and The Wasp: Quantumania’: trailer and poster debut for next instalment