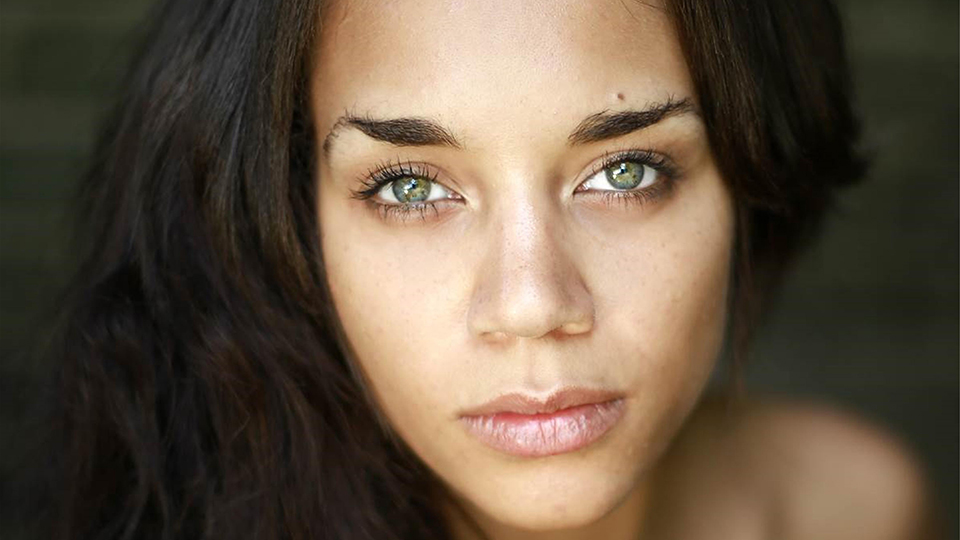 Finneran takes a leading role as DS Johanna Griffin in the series, John-Kamen will play the title character – a mysterious stranger who exposes people’s secrets, dropping bombshells that will shatter lives – and Jennifer Saunders will play Heidi, Johanna’s closest friend; an outgoing character who is seeking adventure after her daughter leaves for university.

The Stranger is based on the best-selling Harlan Coben novel of the same name and is produced by Red Production Company.