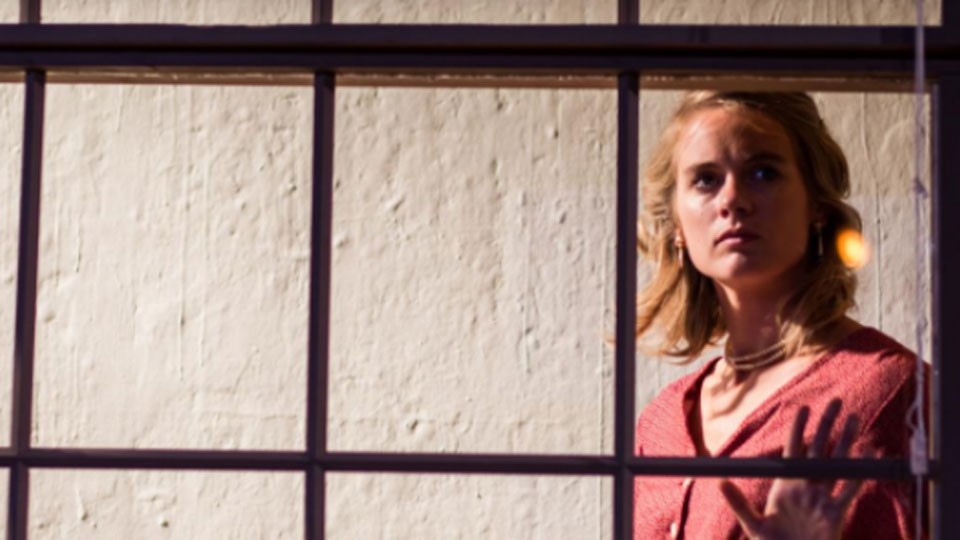 Following a hugely successful sell-out run at the Old Red Lion this summer, Tony Cox’s Mrs Orwell, starring Cressida Bonas and Peter Hamilton Dyer, will be transferring to Southwark Playhouse for a limited run this September.

The play is based on actual events. University College Hospital, London, 1949. George Orwell is in the last chapter of his life with a severe case of Tuberculosis. He still believes he has at least three novels in him so to keep his morale up he promptly proposes to friend Sonia Brownell (played by Bonas), a 30 year-old assistant
magazine editor. When Sonia learns that she is his only hope, she must decide whether to succumb to the advances of Lucien Freud or enter a platonic marriage with an increasingly respected dying writer.

The production explores the private side of one of the most public icons of the 20th century. This theme of public and private contrasts is reflected in the staging which reveals a hospital corridor behind Room 65, the hospital room where the action takes place.

Director Jimmy Walters comments, “We are absolutely thrilled that those who missed out on tickets at the Old Red Lion now have a chance to see Mrs Orwell at the Southwark Playhouse. This is Proud Haddock’s first production at the theatre and having seen several shows there before and been nothing short of overwhelmed, we are delighted.”