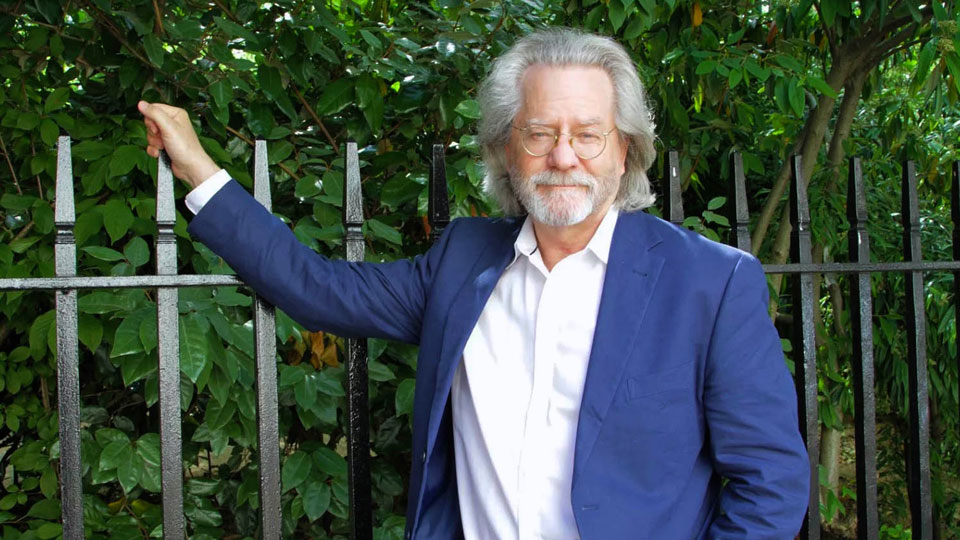 Tens of thousands of book-lovers of all ages, including over 7,000 schoolchildren, will head to Cheltenham in October for the UK’s oldest literature festival, for ten days of literary celebration, discussion and debate.

Around 1,000 speakers will take part in more than 550 events at the family-friendly Festival Village in the heart of Regency Cheltenham, under the umbrella theme: Who Do We Think We Are? Sessions will cover key questions about British identity and celebrate Britain’s rich literary and cultural heritage.

The programme of events is available in full at cheltenhamfestivals.com/literature.

The Cheltenham Literature Festival brings together some of the brightest minds, most incisive commentators, literary greats, fresh new voices and stars of stage and screen. The diverse programme covers history, current affairs, visual art, sport, food, fashion, lifestyle, psychology, science and business as well as fiction, poetry and a Family programme packed with events and workshops for toddlers to teens.

As well as the revamped Festival Village,a series of themed events and fine dining takesplace in The Daffodil, a sumptuous art decovenue, and free after-hours comedy, spoken word and music at the Festival Club @ Hotel du Vin. On the first Saturday night of the Festival, last year’s highly successful Lit Crawl returns, transforming a bar crawl into a fast-pacednight of free literary delights.

Here’s just some of the giants of the literary and book world who will be attending the festival.

Advertisement. Scroll to continue reading.
In this article:Cheltenham Literature Festival