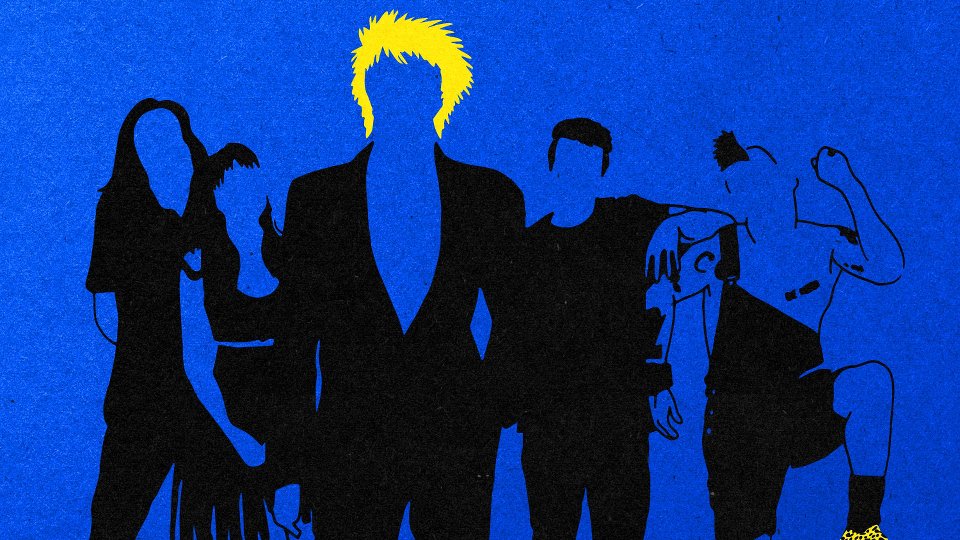 Sir Rod Stewart has teamed up with pop band DNCE to record a new version of his hit single Da Ya Think I’m Sexy.

The track, which was released on Friday, will be performed for the first time tonight at the MTV Video Music Awards. Da Ya Think I’m Sexy was originally released in 1978 on Stewart’s ninth album Blondes Have More Fun.

The song is one of Stewart’s signature tracks and it has hit number 1 in six countries. Upon its original release the song stayed at the top of the US Billboard Hot 100 for four weeks.

Da Ya Think I’m Sexy featuring DNCE if the first release from Stewart since he partnered with Republic Records.

DNCE is front man Joe Jonas, bassist & keyboardist Cole Whittle, guitarist JinJoo, and drummer Jack Lawless. They scored a worldwide hit in 2015 with Cake By the Ocean and release their self-titled debut album in 2016.

Listen to Da Ya Think I’m Sexy below:

Advertisement. Scroll to continue reading.
In this article:DNCE, Rod Stewart