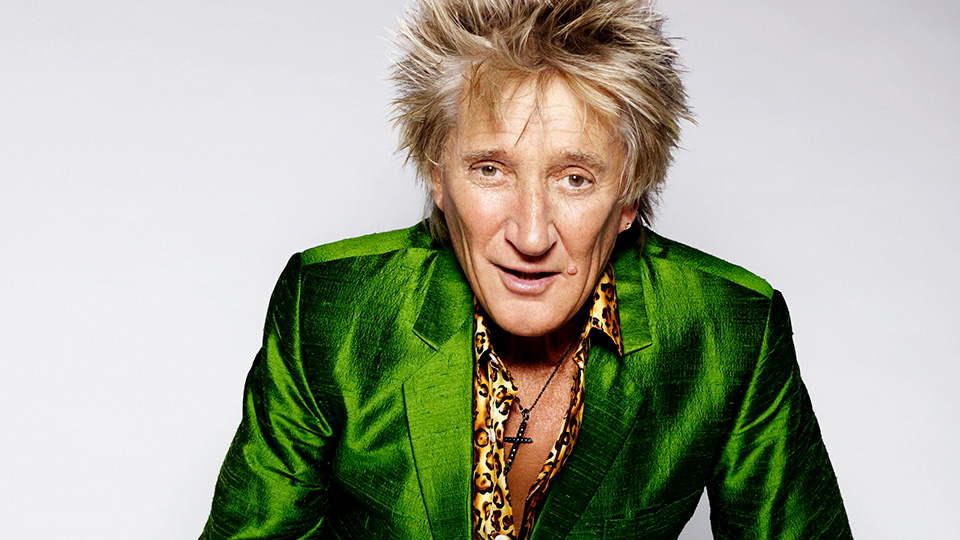 Rod Stewart is back with new album Blood Red Roses, due for released via Decca Records on 28th September 2018.

Lead single Didn’t I tackles the damage that drugs can do from the perspective of a parent. The song is available to stream and download now.

Blood Red Roses is Stewart’s first album in three years. It’s the follow-up to 2015’s Another Country and arrives almost 50 years to the date from when he signed his very first solo recording contract.

“I always think I make albums for a few friends and this record has that intimacy,” Stewart said. “Sincerity and honesty go a long way in life and the same is true in song-writing.”

Blood Red Roses was co-produced by Rod’s long-term collaborator Kevin Savigar. The track listing for the album is:

1. Who Designed The Snowflake
2. It Was A Very Good Year
3. I Don’t Want To Get Married