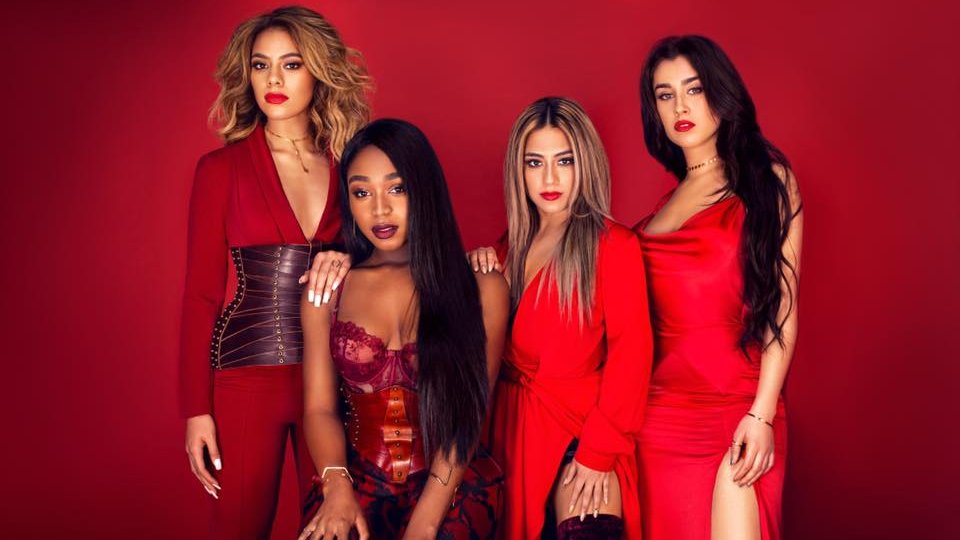 Fifth Harmony are two weeks away from releasing their third album and they’ve just dropped the music video for new track Angel.

The second single to be taken from the self-titled new album, Angel was written and produced by Poo Bear and Skrillex. The slinky R&B track incorporates elements of trap and hip-hop as the Fifth Harmony ladies deliver their fast-paced lyrics.

The video for the track is directed by David Camarena and the action that unfolds appears to take place in the dreams of a man. Ally Brooke, Normani Kordei, Dinah Jane and Lauren Jauregui perform the track together and in solo segments, while sporting some seriously hot outfits.

Angel is the follow-up to Down featuring Gucci Mane, which was the group’s first track since the departure of Camila Cabello.