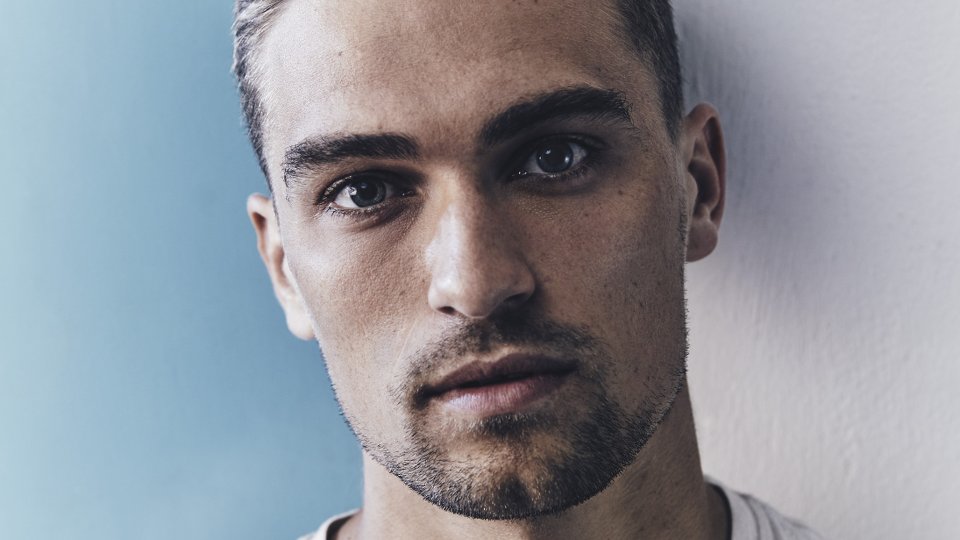 Rhys Lewis has released his new single Be Your Man on Decca Records today.

The soulful ballad shows a different side to the singer-songwriter and tackles the subject of unrequited love (we’ve all been there Rhys love!).

Rhys says, “Be Your Man is about getting closer to someone and then coming to the realisation that they’re still not over their last relationship. It makes you feel like you’ve not really been given a fair chance when the person you’re with keeps comparing you to what they had with someone else.

I started to sense that she wasn’t ready to embrace something new as she was still holding onto the past. It was a shame because I thought we had something great, but I got tired of feeling like I was living in someone else’s shadow. I guess writing this song was my way of dealing with it. I hope that people will be able to relate to the lyrics and that it helps others going through the same situation.”

Be Your Man arrives as Lewis announced a new headline tour. Taking place in November, the tour will take in stops in Glasgow, Manchester, Bristol and Birmingham before winding up in London.

For the past 12 months Lewis has been working on his debut album and he’s picked up a lot of buzz online.

Fans can see Lewis at the following dates this year:

Take a listen to Be Your Man below:

Advertisement. Scroll to continue reading.
In this article:Rhys Lewis