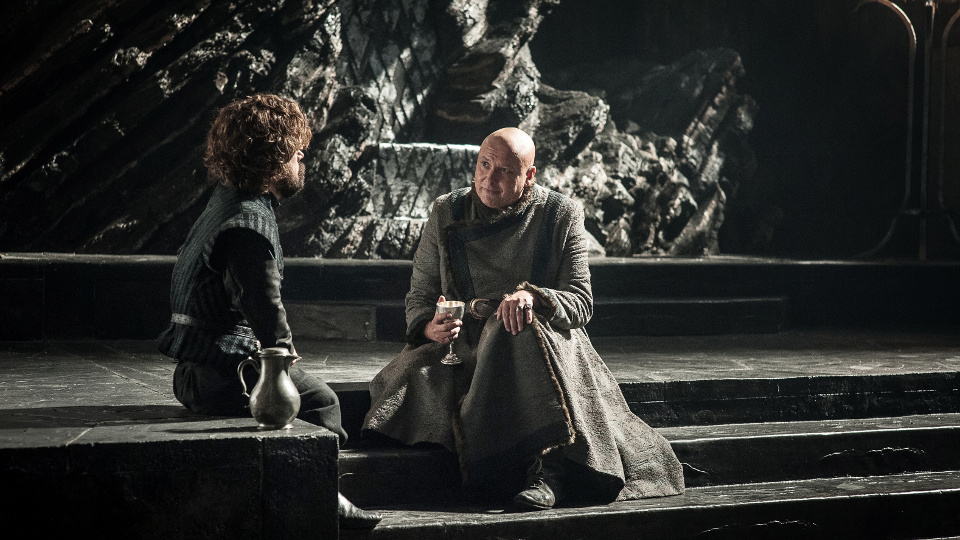 Game of Thrones season 7 continued with the fourth episode The Spoils of War. The episode saw a long overdue Stark reunion at Winterfell and Dany (Emilia Clarke) took the fight to the Lannister army.

If you’re not up to date on the Game of Thrones TV show and like to avoid spoilers we suggest you don’t read any further. Below is information we’ve taken from the episode 5 preview trailer as well as plenty of speculation about what we think might happen.

The fifth episode is written by showrunners David Benioff & D. B. Weiss with Matt Shakman in the director’s chair for the second this season. The episode is titled Eastwatch and here’s the synopsis:

Daenerys demands loyalty from the surviving Lannister soldiers; Jon heeds Bran’s warning about White Walkers on the move; Cersei vows to vanquish anyone or anything that stands in her way.

Watch the official preview trailer from HBO for Game of Thrones 7×05 Eastwatch below:

The trailer opens up with a shot of Drogon as Dany gives a speech to what is left of the Lannister army. She tells them that she is not there to murder them. She offers for them to bend the knee and join her or refuse and die. We’re guessing they won’t refuse.

Tyrion (Peter Dinklage) looks on and seems rather concerned. Over a shot of the decimated Lannister army, Varys (Conleth Hill) is heard to tell Tyrion that he needs to find a way to make her listen. Is Tyrion worried for the Lannisters?

After a couple of epic shots of Dany and Drogon, Cersei (Lena Headey) is heard to say to Qyburn (Anton Lesser) that they will defeat whatever stands in their way. Has Qyburn got some more tricks up his sleeve?

Over a shot of Winterfell, Jon Snow (Kit Harington) is heard to say that Bran (Isaac Hempstead Wright) saw the Night King and his army marching towards Eastwatch. Jon is addressing Dany, Varys and Ser Davos (Liam Cunningham) in the Dragonstone map room.

The final shots show the Night King and his army marching as ravens fly above. There’s a shot of Bran warging and Davos says that bad things are coming. Will Dany turn her attention now to the North as Jon requested?

We’re presuming a large part of the episode will be dedicated to the Wildlings that Jon sent to Eastwatch to try and slow down the Night King and his army.

Check back during the week as we’ll update this preview with new information as it’s released. Check out the official preview photos for 7×05 Eastwatch. Let us know what you think in the comments below.