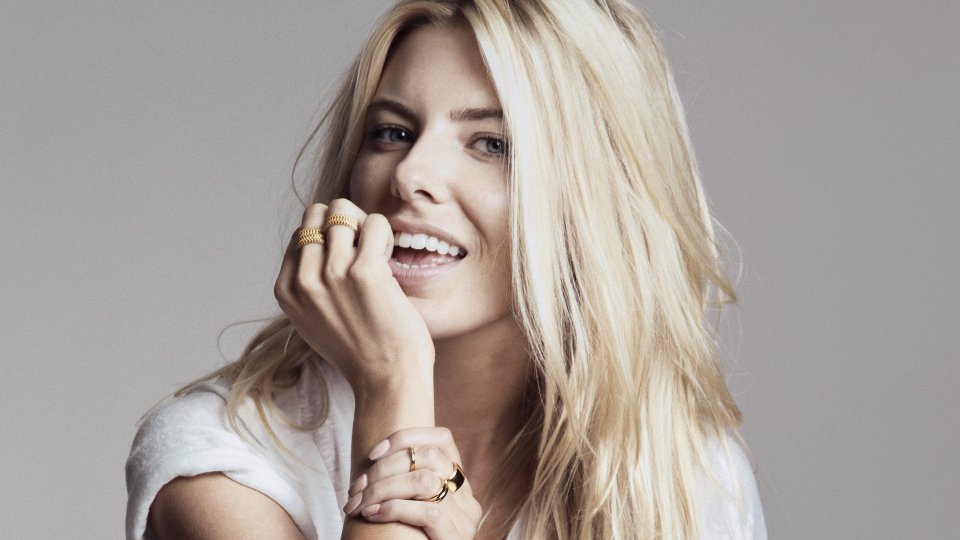 The first celebrity for this year’s Strictly Come Dancing has been announced as The Saturdays star Mollie King.

The singer will follow in the footsteps of her bandmate Frankie Bridge by competing on the 15th series of the much-loved BBC show. The announcement was made by Nick Grimshaw this morning on BBC Radio 1’s Breakfast Show.

Mollie said, “I’m a huge fan of Strictly Come Dancing so I can’t actually believe I’m lucky enough to be taking part in it this year! I’m literally so excited to learn latin and ballroom dancing, and of course I can’t wait to get into the sequins too! It’s going to be a lot of hard work but I’m ready for the challenge!”

King rose to fame as part of girl group The Saturdays, who have sold over five million singles worldwide. During their time together they achieved 13 Top 10 singles and 5 Top 10 albums.

Since the group went on hiatus, King has forged a career in fashion and released a solo single.

More celebrities will be revealed over the coming days and weeks!

In this article:Mollie King, Strictly Come Dancing, The Saturdays