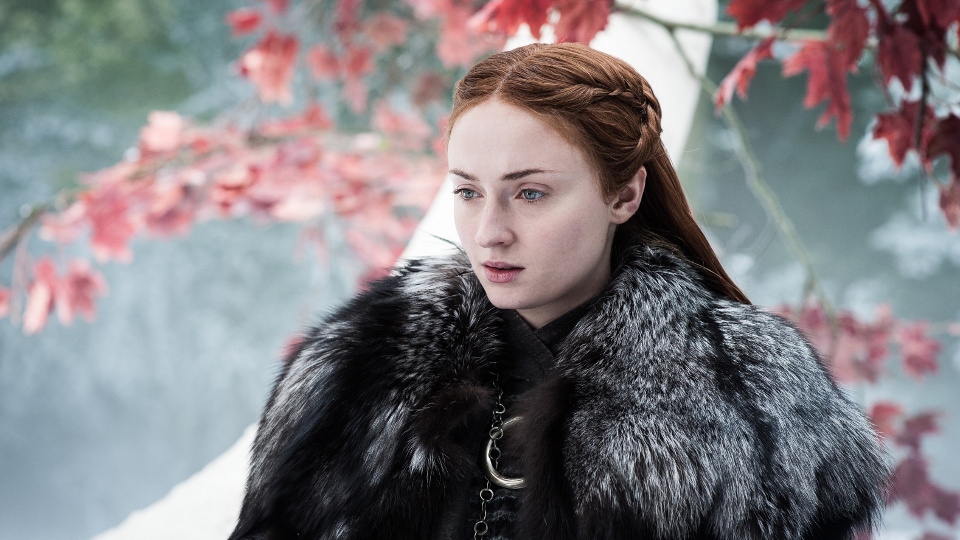 Following on from Game of Thrones 7×03 The Queen’s Justice, we have the official preview images from 7×04 The Spoils of War below.

The fourth episode is written by showrunners David Benioff & D. B. Weiss with Matt Shakman in the director’s chair for the first time. The episode is titled The Spoils of War and interestingly we still don’t have a synopsis.

Check out a selection of official images from 7×04 The Spoils of War in our gallery:

The images don’t give too much away but they give some hints of what to expect from the episode. There are shots from Dragonstone, Winterfell and King’s Landing.

At Dragonstone, it looks like Dany (Emilia Clarke) is getting ready to leave. She suggested an attack last episode and the preview trailer seems to show her on the back of Drogon. The second trailer before season 7 began showed an epic shot of Dany riding Drogon above her Dothraki army. We wonder if that will happen in episode 4?

One of the shots shows Dany stood in front of Jon Snow (Kit Harington), Ser Davos (Liam Cunningham), Tyrion (Peter Dinklage), Varys (Conleth Hill) and Missandei (Nathalie Emmanuel). They all appear to be looking at something in front of them and our money is on Drogon.

It appears that Theon (Alfie Allen) arrives back to Dragonstone in the next episode. He can be seen standing on the beach and helping his men pull a small boat ashore. Will he try and go back for his sister Yara? (Gemma Whelan).

At King’s Landing, Cersei (Lena Headey) is shown standing in her new Westeros map room. Alongside her is new friend, Iron Banker Tycho Nestoris (Mark Gatiss). Will she really be able to repay her debts?

Elsewhere, is a shot of Jaime Lannister (Nikolaj Coster-Waldau) and Bronn (Jerome Flynn). They look a little worried but it’s not clear what about.

Finally in Winterfell there is a shot of Littlefinger (Aiden Gillen) stood watching in the snow. There’s a shot of Sansa (Sophie Turner) near a Weirwood tree, our guess is she’s learning more from Bran (Isaac Hempstead Wright). There’s also a shot of Brienne (Gwendoline Christie) and Podrick (Daniel Portman). Let’s hope they get something interesting to do.

To see our analysis of the episode 4 trailer read our Game of Thrones 7×04 The Spoils of War preview. We’ll have a recap of the episode after it has aired as well as a preview of the next episode.

Watch the official preview trailer from HBO for Game of Thrones 7×04 The Spoils of War below:

Let us know your predictions and expectations for episode 4 in the comments below.