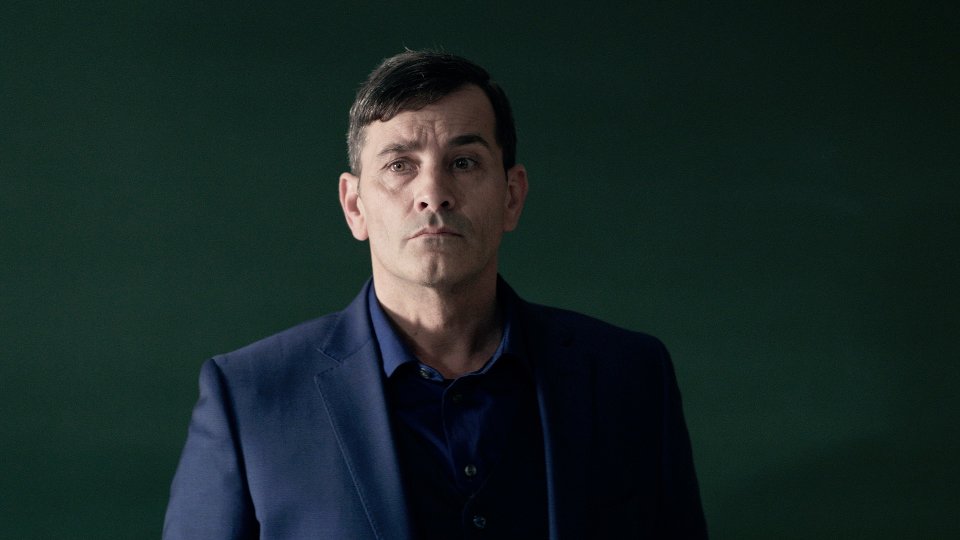 The show’s namesake and central character is a prodigal criminologist at Antwerp University who has inspired scores of students with his punchy teaching techniques. However, outside the lecture theatre he is haunted by a plethora of neuroses that hold him back from getting close to people – he quite literally protects himself from the outside world in a shroud of anti-bac spray and latex gloves.

When Annelies, a former student who is now a detective at the Antwerp Homicide department, stumbles across a case she just can’t crack she turns to Professor T knowing there is no higher authority on criminal behaviour than him. Despite initially resisting the opportunity to break from the comfortable seclusion of his daily life, Professor T joins forces with Annelies and her team and proves to be an invaluable asset, solving case after case. The fragility of his mental wellbeing, however, becomes increasingly apparent – can he solve their most important case in the face of his wavering health?