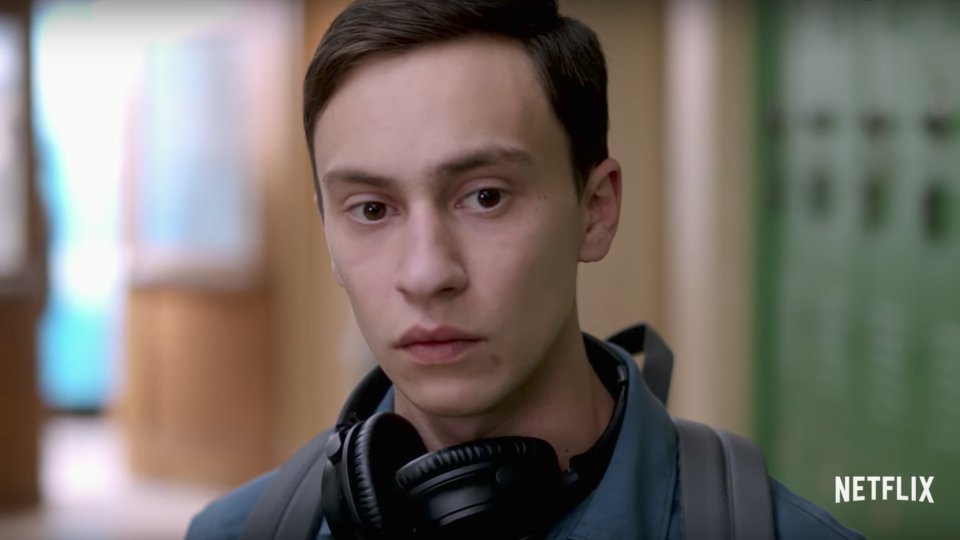 A new featurette has been released for Netflix’s upcoming series Atypical.

Interspersed with clips from the show, the new featurette includes contributions from the cast and crew including creator Robia Rashid, director Seth Gordon and lead actor Keir Gilchrist.

Atypical is a coming of age story that follows Sam (Keir Gilchrist), an 18-year-old on the autistic spectrum as he searches for love and independence. While Sam is on his funny yet emotional journey of self-discovery, the rest of his family must grapple with change in their own lives as they all struggle with the central theme: what does it really mean to be normal?

The series also stars Jennifer Jason Leigh as Sam’s mother Elsa, Michael Rapaport as his father Doug, Brigette Lundy-Paine as his sister Casey and Amy Okuda as his therapist.

Atypical is produced by Sony Pictures Television is created and written by Robia Rashid (The Goldbergs, How I Met Your Mother, Will & Grace). Academy Award winning producer Seth Gordon (Baywatch, The Goldbergs, Horrible Bosses, The King of Kong) directs several episodes. Rashid and Gordon serve as executive producers along with Mary Rohlich, and with Jennifer Jason Leigh serving as a producer.

Atypical premieres on Netflix on 11th August 2017. Watch the new featurette for the show below: