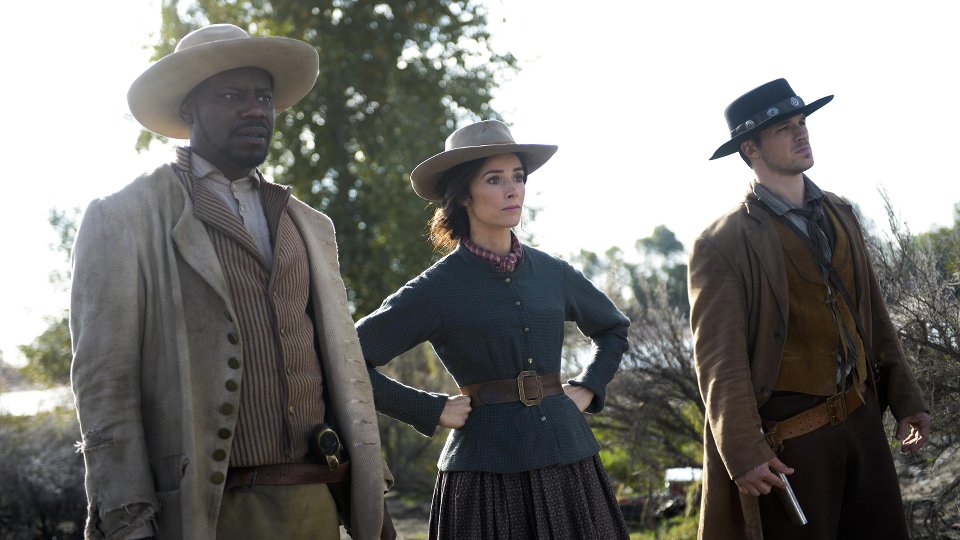 NBC has surprisingly announced that Timeless will not be returning for a second season.

The announcement comes as somewhat of a shock after the time-travel drama ranked as the network’s number 6 drama, performing better than a slew of other shows recently renewed. Executive producer and co-creator Eric Kripke revealed the shocking news on Twitter and told fans that the show is looking for a new home, although it sounds like he doesn’t fancy its chances:

Its true. NBC canceled #Timeless. We're surprised & upset. Get you a longer response later. Odds are long, but trying to find another home.

The first season ended on a cliffhanger revealing that Lucy’s mother was somehow involved with Rittenhouse, the organisation at the heart of the series.

We’re really sad about NBC’s decision but keeping our fingers crossed that another network can come in and save it.