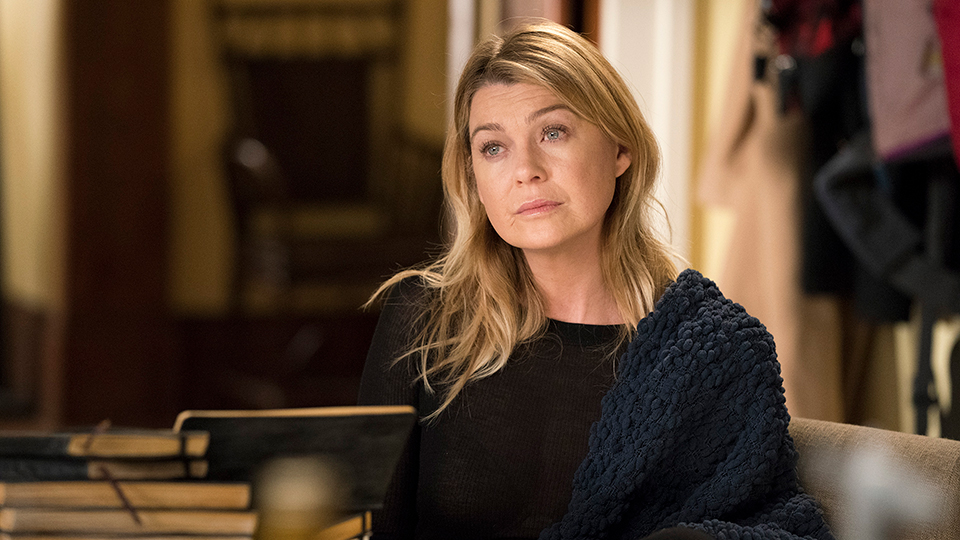 Grey’s Anatomy completed season 14 recently and season 15 is set to debut in September.

Set to debut later this year, season 15 of the long-running medical drama is going to see some pretty big changes. We’ve rounded up all of the latest news about the upcoming season so you can stay up to date.

Keep reading to find out all the information available so far…

Please be aware that the following information contains MAJOR spoilers about season 14. If you haven’t seen the season finale, proceed with caution!

When will Grey’s Anatomy season 15 premiere?

Grey’s Anatomy’s season 15 premieres on 27th September at 8/9c with a two-hour season premiere on on ABC in the US. It usually follows a few weeks later in the UK on Sky Living but there’s no confirmed date as of yet.

Which actors won’t be returning for Grey’s Anatomy season 15?

Quite a few. Obviously Martin Henderson already left the show during season 14 when his character Nathan Riggs found his happily ever after with Megan Hunt (Abigail Spencer).

Jason George, who plays Ben Warren, is unlikely to be back as a series regular as spin-off show Station 19 has been renewed for a second season. He’s expected to recur as he’s done in season 14’s more recent episodes.

Sarah Drew, who plays April Kepner, and Jessica Capshaw, who plays Arizona Robbins, both left at the end of season 14. Drew’s April married her former fiancé Matthew (Justin Bruening), quit her job and decided to do God’s work and Capshaw’s Arizona was offered a great opportunity by Dr. Nicole Herman (Geena Davis) to co-run a new clinic together in New York and it looked like she might be reuniting with Callie (Sara Ramirez).

It’s looking increasingly unlikely that we’ll see Jeanine Mason back as Sam Bello. The character has already departed the show but as Mason has been cast as the lead in the Roswell reboot, it looks like her time on the show is done.

The status of Stefania Spampinato as Dr. Carina DeLuca is unclear as she had broken up with Arizona by the season 14 finale.

Which main cast will be returning for Grey’s Anatomy season 15?

Who else will be back for Grey’s Anatomy season 15?

Kim Raver will be back as a series regular for season 15 following that surprise appearance in the season 14 finale where she revealed she was pregnant!

Who is joining the cast for Grey’s Anatomy season 15?

Chris Carmack, best-known for playing Will Lexington on CMT’s Nashville, will recur during season 15 as an ‘ortho god’. The name of his character hasn’t been revealed yet.

What storylines are planned for Grey’s Anatomy season 15?

The storylines are under tight wraps right now but Ellen Pompeo has expressed a desire to explore the affects that chemicals in the environment have on people, specifically neurologically. You can see her talking about that in the video above.

It’s probably a safe bet to assume that there’ll be a crossover with Station 19 if that spin-off gets renewed for a second season.

Bailey will be taking a sabbatical and that Teddy will take over as interim Chief. We expect the revelation that Teddy is pregnant, seemingly with Owen’s baby, to run through the season and cause problems for Owen and Amelia, who appeared to be on the road to reuniting.

Camilla Luddington revealed at San Diego Comic-Con that Jo will find out what her speciality is going to be during the season.

The season has also been dubbed the ‘Season of Love’ so you can expect a lighter season that harks back to the early seasons of the long-running show.

Keep this page bookmarked and check back often for all of the latest news on Grey’s Anatomy season 15.