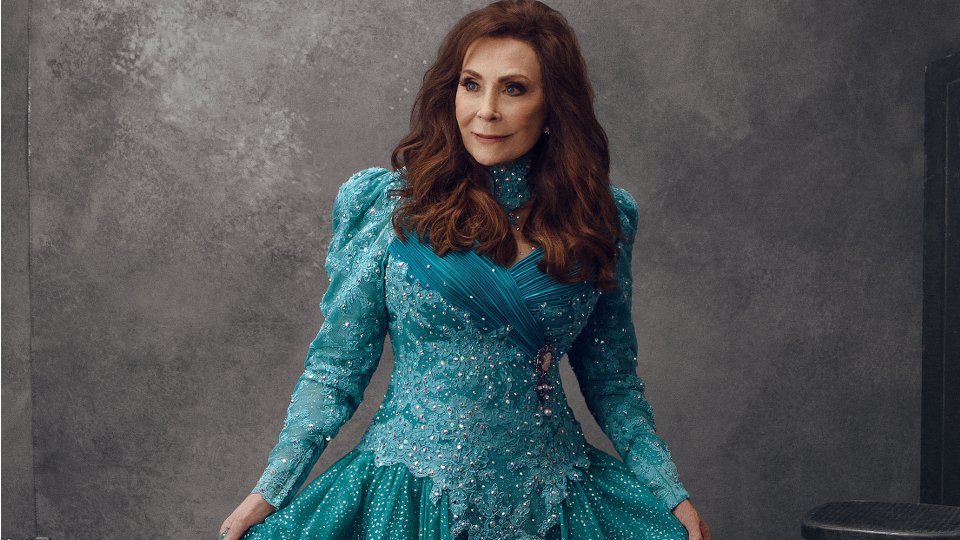 Loretta Lynn will release new album Wouldn’t It Be Great on Friday 18th August 2017 through Legacy Recordings it has been confirmed.

The album is comprised entirely of songs written or co-written by Loretta and is a mix of new material and reinterpretations of classics from her career. Wouldn’t It Be Great was recorded at the Cash Cabin Studio in Hendersonville, Tennessee, with producers Patsy Lynn Russell and John Carter Cash.

“I think you try to do better with every record you put out,” Loretta says of Wouldn’t It Be Great. “It’s just everyday living and everybody wants to know, ‘Well, what is it about your songs that people like?’ I think you’ve got to tell your stories. I just think it hits everybody, you know, the songs.”

Wouldn’t It Be Great is the follow up to 2016’s Full Circle, which was Loretta’s first album in more than a decade.

Loretta, who turned 85 this month, performed two sold-out shows at the Ryman Auditorium in Nashville to celebrate her birthday. She will perform at the venue again on 25th and 26th August 2017.

The Country Music Hall of Fame and Museum is mounting an exhibition celebrating the life, art and music of Loretta as part of its 50th anniversary commemoration.

“I am so happy the Country Music Hall of Fame has asked me to be one of their main exhibits in 2017…gonna show off my 50 some odd years in country music!,” said Loretta. “They best have a big space…I have a lot of stuff! I’m so proud to share my life, and music with the Hall of Fame. Y’all come see us!”

The track listing for Wouldn’t It Be Great is: