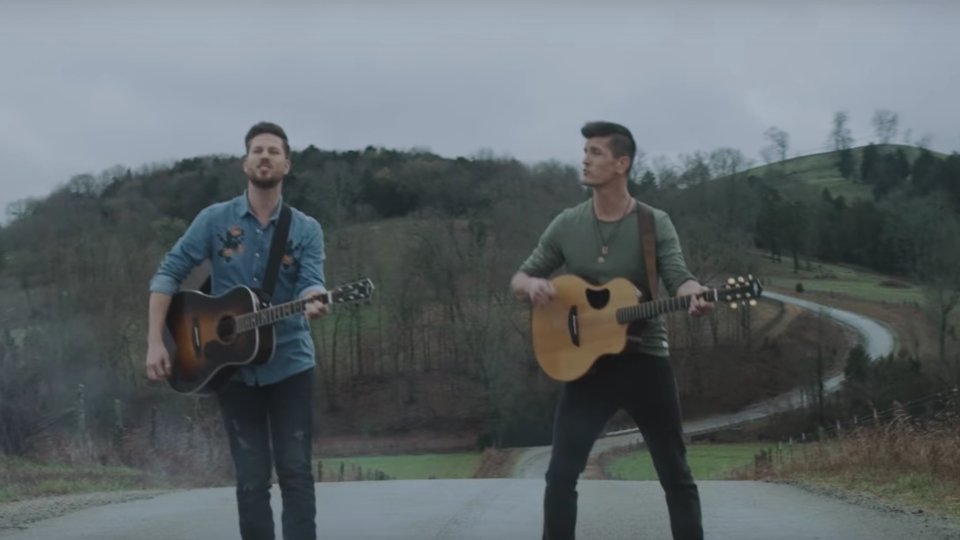 Country duo High Valley have surprised fans with the release of a bonus music video for their song I Be U Be.

The song, which is a Top 10 single in Canada, has been a fan favourite since the duo released their major label debut album Dear Life. The rousing love song was written by band member Brad Rempel with Jenson Vaughan.

The music video sees Brad and Curtis performing the track with a misty and picturesque backdrop. Their performance is intercut with the story of a relationship that unfolds over the course of the video.

In the US High Valley recently announced that She’s With Me will be the official second single from Dear Life following on from the huge success of Make You Mine.

We recently caught up with Brad to talk about High Valley’s success and talk about their next record, which they have already started work on.

Watch the music video for I Be U Be below: