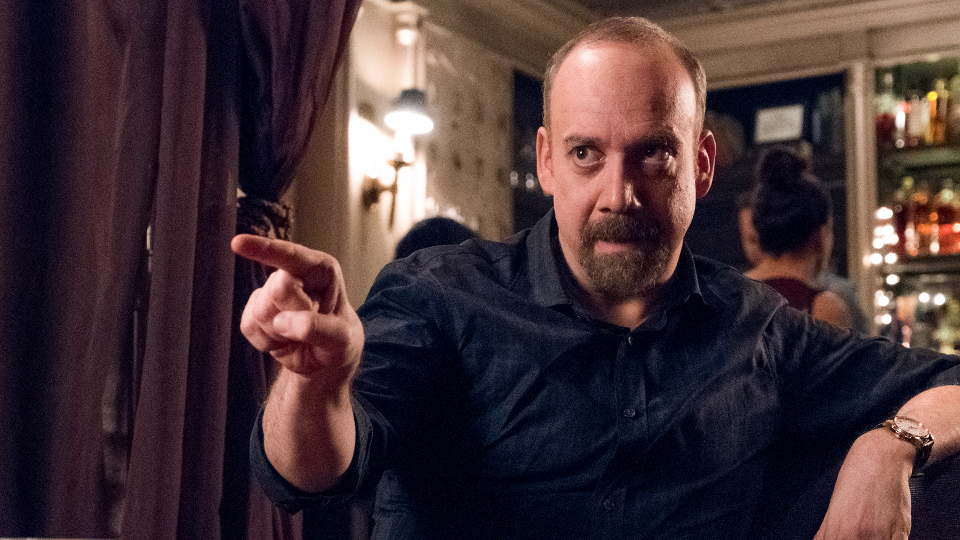 On the latest episode of Billions, Bobby “Axe” Axelrod (Damien Lewis) weighed up his options on how to recoup his losses from the Sandicot deal.

The episode began with Axe and Hall (Terry Kinney) showing up at Bruno’s house in the middle of the night. The spoke with the guy who put them onto the deal to see if he had conned them. He swore he didn’t know it would go wrong.

The Sandicot deal was going to cost Axe $500 million so he asked his team for options and their ideas. His only optioned seemed to be to take the money back from the town which would hit it and the residents extremely hard. Axe wasn’t keen on the option but he also wasn’t keen on losing such a huge sum of money.

Wendy (Maggie Siff) resumed her role at Axe Capital to help the employees be their best. She had a session with Mick Danzig (Nathan Darrow) where he explained he’d had trouble sleeping due to dreaming of Russian hackers. She realised he was really troubled by what would happen to Sandicot. She suggested he take action and he tried to oppose the path Axe Capital were taking. Doing so wasn’t an option and he ended up quitting.

Chuck took Bryan (Toby Leonard Moore) out for a meal at Keen’s Chophouse. It’s a place that would traditionally be visited when a promotion was on the table and there was an opening for Head of Criminal Prosecution.

Instead Chuck used the setting to confront Bryan about the investigation. Bryan caved and admitted that is was he who made the call. Bryan hit back with his reasons which Chuck tried to downplay. He later went to see Bach (Glenn Fleshler) who told him that the job at Axe Capital was still on the table.

Elsewhere in the episode, Chuck Rhoades (Paul Giamatti) used his son as as prop for a photo op. This upset Wendy and she announced that she wanted to see other people. She wasted no time and slept with tech billionaire Craig Heidecker (James Wolk) who she did a job for earlier in the season.

At the end of the episode, Bruno came to see Axe to plead for him to change his mind about Sandicot. Axe then decided to get Lara’s (Malin Akerman) opinion. She was all for doing whatever it took to recoup the money.

Axe immediately left the house to get the kids Chinese food. As he walked out he was already on the phone setting things in motion. As he sped off in his yellow Ferrari he was back to his old self as he ordered everything in Sandicot to be seized.

Watch the Billions 2×08 trailer below:

The official synopsis for Billions 2×08 reads: