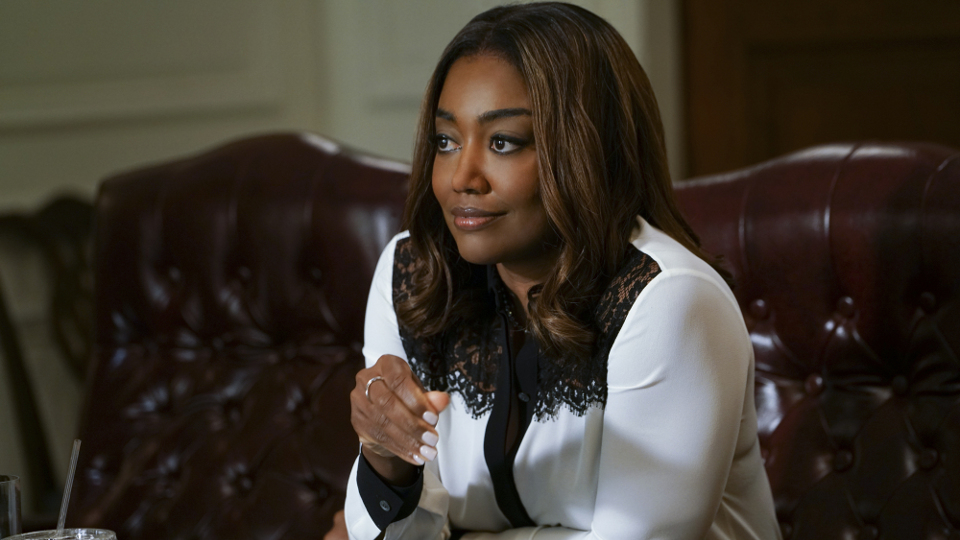 On the latest episode of Madam Secretary, Elizabeth (Téa Leoni) had to deal with a power grab attempt in Venezuela after a devastating earthquake.

The episode opened up with a flashback to 1983 when Elizabeth and her younger brother Will were still just teenagers. Her family were off to get milkshakes but Elizabeth declined to join them.

During the car journey to get milkshakes an approaching car swerved onto their side of the road. They managed to avoid it but lost control, went off the road and flipped into the woods. Will survived but his parents were in bad shape. He tried desperately to get some help.

Back in the present day, Will (Eric Stoltz and his family were coming to visit Elizabeth. The reason for the trip was that Will had an interview for a job teaching at a medical center. He wanted to spend more time with his family instead of travelling to war zones to help.

Moments after they arrived Jason (Evan Roe) spotted some breaking news on his phone. There had been a level nine earthquake in Venezuela. Elizabeth’s phone soon started ringing and she had to leave to head to the office.

Jay (Sebastian Arcelus) told Elizabeth that the U.S. Navy were ready to provide aid to Venezuela. Unfortunately they needed permission from the Venezuelan president first. After making contact with their embassy they discovered that there were casualties and that the president and his vice president had been killed in the quake. This left the country with no one in charge and there was no rules for who should be the next president.

Meanwhile, a plane arrived in Venezuela carrying medical staff and supplies. They were soon kidnapped and held hostage by a gang. This caused another headache for Elizabeth as they were working for the son of the now dead president. He declared himself the successor to his father.

Elizabeth and President Dalton (Keith Carradine) cooked up a plan to save the hostages. They tricked the president’s son into thinking they supported him in order for him to agree to releasing the hostages. Without his knowledge they then tracked down the House of Senate leader and had him agree to the presidency.

Later, Will was offered the job but turned it down. Instead he planned to head out to Venezuela. Elizabeth and his wife were unhappy at his decision. Elizabeth and Will argued about their parents crash and Will decided to tell her the truth about how their mom initially survived but that he couldn’t save her.

Elsewhere in the episode, while working on finding out more about the crisis and putting help in place, Nadine (Bebe Neuwirth) had a visitor. It was Arabelle, the wife of the late Secretary Marsh who Nadine had an affair with. She appealed for Nadine’s help to check on an employee she had at a property in the country.

At the end of the episode, Elizabeth arrived home to discover that Will had already left for Venezuela. Henry (Tim Daly) told her to go after him so she rushed to the airport. She arrived too late and the plane had already left but she was surprised and relieved to find Will had chosen to stay.

The next episode is Breakout Capacity. As President Dalton awaits the election results, Elizabeth uncovers informaiton that could put the US peace deal with Iran in jeopardy.