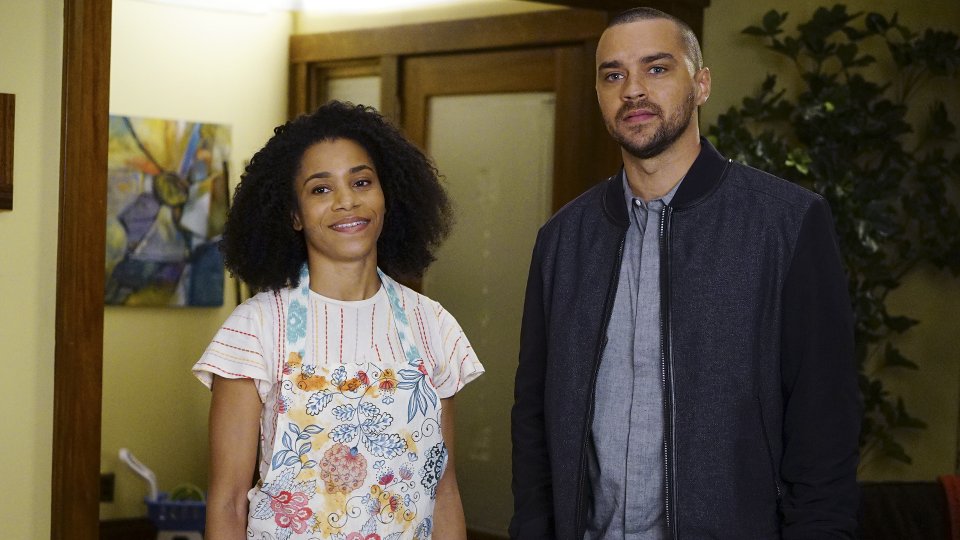 Diane (LaTanya Richardson Jackson) returned to Seattle for her mastectomy and she still hadn’t told Maggie (Kelly McCreary) about her breast cancer diagnosis on the latest episode of Grey’s Anatomy.

Still convinced her mother was having a boob job, Maggie started being mean and dismissive making it even harder for her mother to come clean. Jackson (Jesse Williams) refused to do Diane’s surgery until she told Maggie the truth so she eventually did.

Maggie didn’t take the news well and things took a turn for the worse when it was discovered that Diane’s cancer had spread and was much worse than they thought.

Meanwhile Amelia (Caterina Scorsone) and Owen (Kevin McKidd) continued to feud and their tension spilled out into the hospital as they argued about their wants and needs from being married. Meredith (Ellen Pompeo) told Nathan (Martin Henderson) to give her a reason to want to go on a date with him and she finally agreed to have dinner with him.

Elsewhere Steph (Jerrika Hinton) began to doubt her profession and DeLuca (Giacomo Gianniotti) came clean to her about his feelings for Jo (Camilla Luddington).

The next episode of the season is Be Still, My Soul. When Maggie’s mom’s health deteriorates, the doctors are at odds over how to treat her. Richard comes to grips with Bailey’s betrayal.