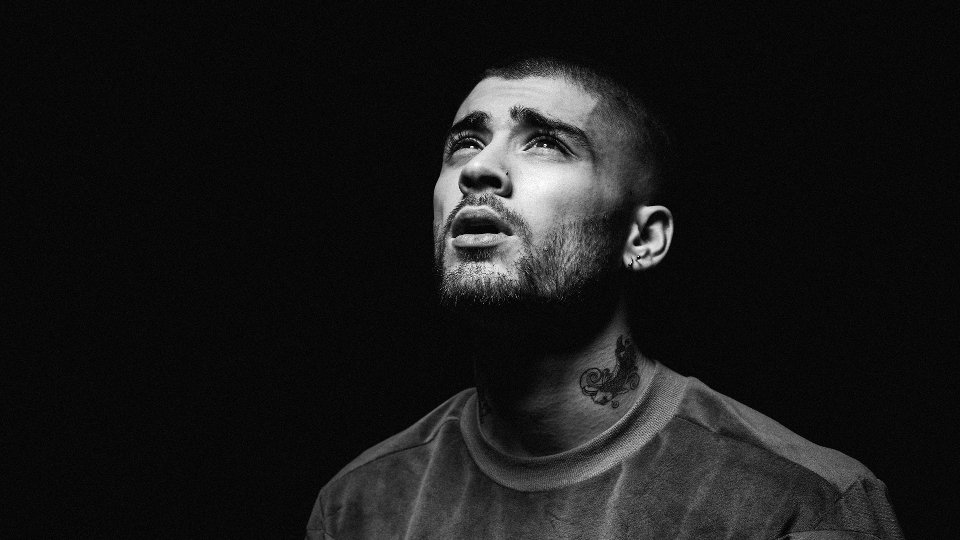 The singer has been teasing new music over the past month and now the full track is available to download and stream. Still Got Time was produced by Frank Dukes and co-produced by Murda Beatz.

Almost a year since the release of Zayn’s debut album Mind of Mine, Still Got Time is the first taste of Zayn’s upcoming second album, due for release this summer. The track has an uptempo, feel-good summer vibe and is sure to shoot up the charts quickly.

Mind of Mine broke records when it debuted at number 1 in the US and the UK. Zayn became the first male U.K. solo artist to achieve the feat. Lead single Pillowtalk hit number 1 in 68 countries and was the fastest debut single to reach number 1 worldwide on Spotify.

Since going solo, Zayn has been building on his success. In 2016 he picked up New Artist of the Year at the AMAs and he teamed up with Taylor Swift for I Don’t Wanna Live Forever, which featured in the film Fifty Shades Darker.

Watch the lyric video for Still Got Time and see the artwork below: