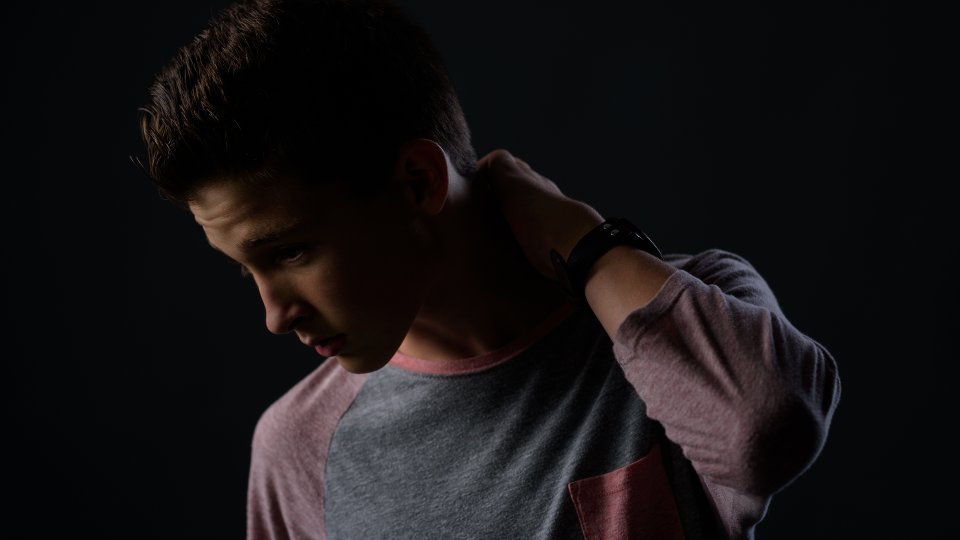 The pop prodigy showcases his incredible guitar skills with the funky track and combines a slick bass line to create a memorable pop gem. Friend Zone is the lead single from Tyler’s debut EP, which will be released on 31st March 2017 via Fretmonkey Records.

Talking about Friend Zone Tyler said, “Usually I don’t write from experience being so young, I write from inspiration, but this song being a concept that almost everyone can relate to, I was able to connect with the lyrics in a more personal way. Writing the song acoustically first, it had a much different vibe to it that made me really feel the song. Once we got in the studio and laid it down, musically we were able to take the song to another level. The combination of the bass, drums, and electric guitars perfects the vision I had with this song. I originally wanted a vintage funk kind of feel to it and I believe that’s exactly what we did. Couldn’t be happier with the new groove it has. This has become one of my favorites to jam out to on stage. Hope this is one that you guys can be jamming out to in the car as well.”

Tyler recently made his TV debut on JUCE TV’s JUCELIVE LA where he performed Friend Zone.

In his career to date, Tyler has won two international singer-songwriting events. He was was also featured on Real Life STL for Best Top 10 Billboard Cover of the week for his YouTube video of the Twenty One Pilots hit song, Stressed Out.

Listen to Friend Zone below:

Advertisement. Scroll to continue reading.
In this article:Tyler Sellers