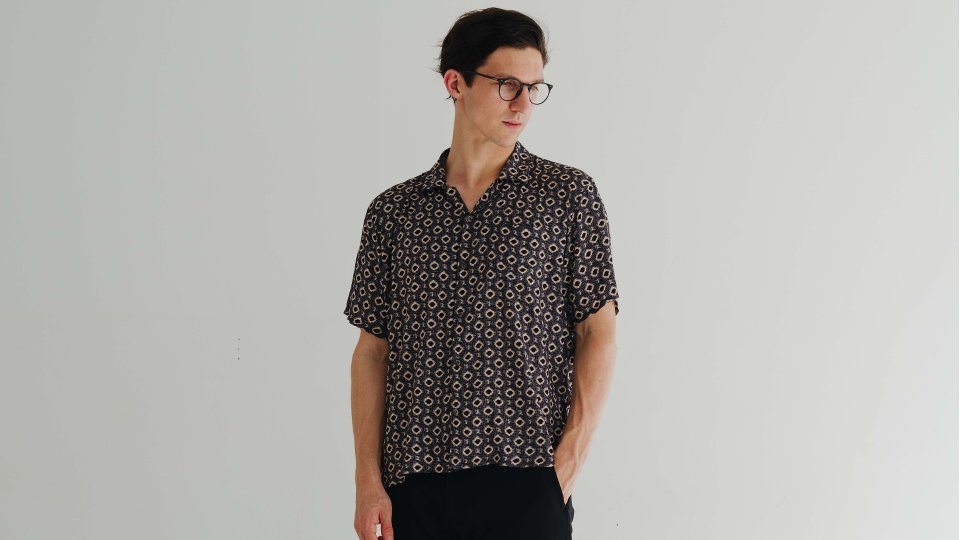 The album is produced by Ben Allen (Animal Collective, Cee Lo Green) and was recorded in Atlanta. It features 10 new tracks, which were all written and performed by Dan.

“I chose Ben because I love how he’s bounced around genres,” says Dan. “He’s worked with Deerhunter and Animal Collective, won a Grammy with Cee-Lo Green and collaborated with Kelis and Amerie. I can relate to that because I’m just as skittish, genre-wise. My aim is to approach pop from an unusual angle.”

Emerging Adulthood is the follow-up to Dan’s 2014 debut album Sweet Disarray. Since the release of that record Dan has supported bands including Imagine Dragons, Bastille, Bombay Bicycle Club, Haim, London Grammar and Chvrches on tour.

The full track listing for Emerging Adulthood is:

Fans can see Dan on tour in May at the following dates:

Watch the music video for Swim below:

Advertisement. Scroll to continue reading.
In this article:Dan Croll