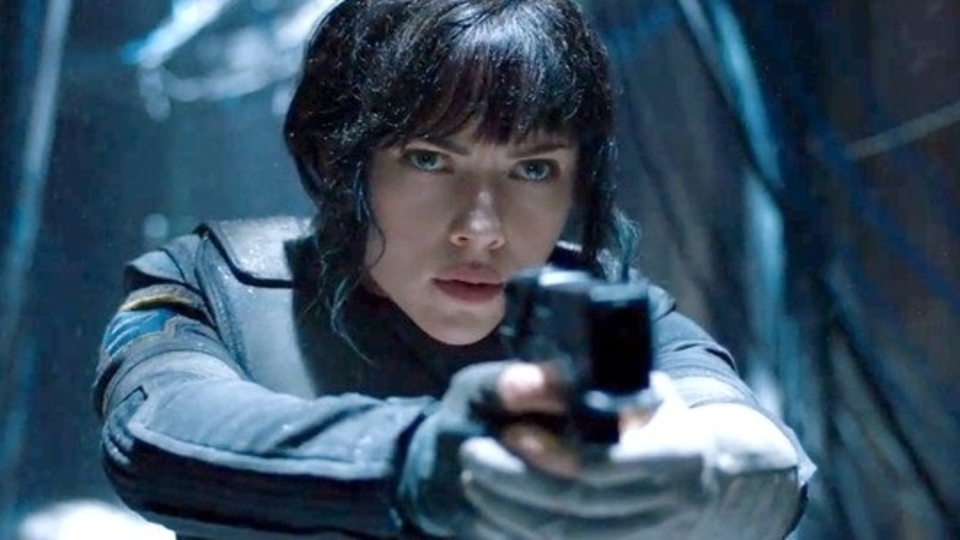 Some new featurettes and clips have been released for Ghost in the Shell, the live-action movie based on the classic Anime, starring Scarlett Johansson.

Check out the new featurettes and clips below: