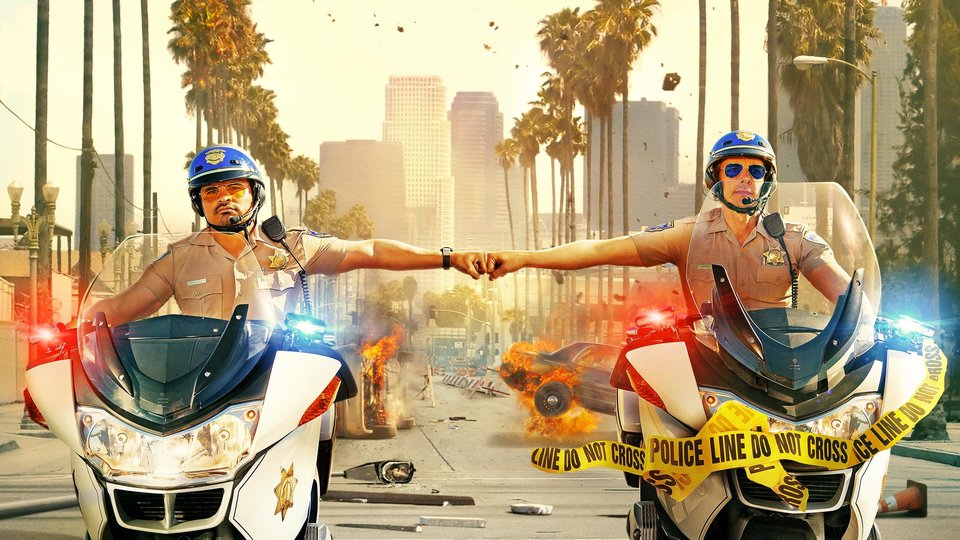 Check out our review of CHiPs: Law & Disorder

Jon Baker (Shepard) and Frank “Ponch” Poncherello (Michael Peña) have just joined the California Highway Patrol (CHP) in Los Angeles but for very different reasons. Baker is a beaten up pro motorbiker trying to put his life and marriage back together. Poncherello is a cocky undercover Federal agent investigating a multi-million dollar heist that may be an inside job—inside the CHP.