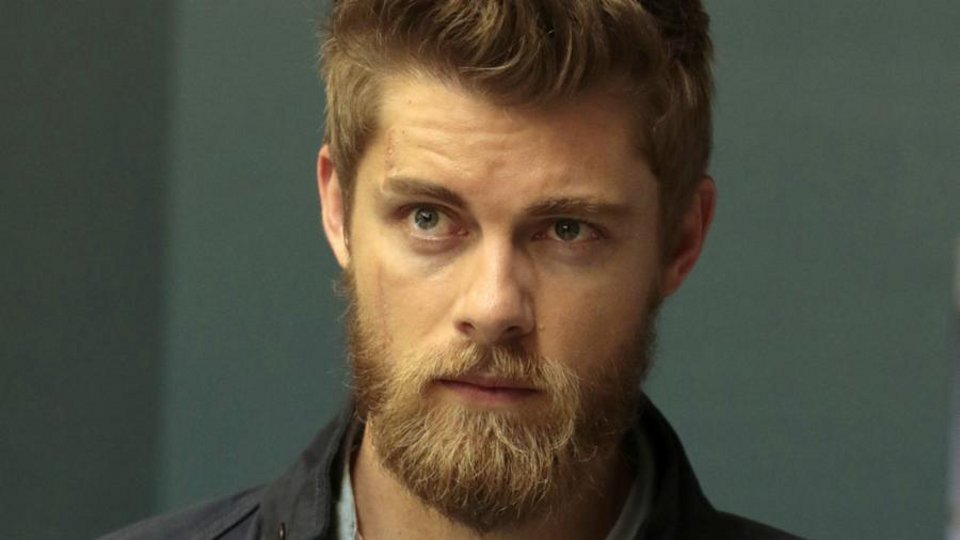 On the latest episode of Blindspot, the team were alerted to the arrival of terrorist leader, Anton Stepulov (Mark Ivanir), to the US.

Weller (Sullivan Stapleton) and the team went to investigate and discovered that he was there as part of a CIA operation led by Deputy Director Keaton (Chad Donella). He was the guy up against Weller in Bulgaria and also the one who tortured Jane (Jaimie Alexander) during her arrest at the end of season one.

Stepulov had come to the US to give information on an imminent terrorist attack in New York. A deal had been struck that he would give the information once his sick son had been given a heart transplant.

Weller insisted that the operation be carried out at the FBI and Keaton agreed. During the surgery Stepulov’s son suffered a stroke and died. This angered Stepulov who accused them of killing his son and he also refused to give up the information on the attack.

Patterson (Ashley Johnson) managed to hack Stepulov’s phone to determine the location of the last person he communicated with. The team rushed there to find a van being loaded with basketballs that were rigged with explosives. As Weller tried to stop the van one of the bombs was set off allowing the terrorists to escape.

The team were quickly able to determine the target of the attack. Keaton’s daughter had a basketball game that evening so the team rushed to stop the attack. Keaton warned the agent guarding his daughter to try and get her to safety before they arrived. However this ended up putting her in harm’s way and the agent was killed. His daughter managed to escape with the terrorists hot on her trail.

The team managed to kill most of the terrorists and Patterson was able to jam the mobile signal to prevent the bombs going off. Keaton’s daughter was taken hostage but he worked quickly with Weller to free her and Jane saved Keaton’s life.

Elsewhere in the episode, Allie (Trieste Kelly Dunn) told Weller that she was moving jobs to Colorado. Reade (Rob Brown) and Zapata (Audrey Esparza) found it awkward to be working together after his failed advance on her. They later went for a drink and Zapata left Reade talking to a woman. Zapata looked back before she left and seemed upset, maybe there will be a romance further down the line?

At the FBI, Nas (Archie Panjabi) brought in a psychologist to evaluate Roman (Luke Mitchell). She was able to help him recover a new memory but felt he was probably broken. She suggested he would need mental care for the rest of his life.

At the end of the episode, Patterson cracked the puzzle of the missing Leopard tattoo. After watching Roman arranging sugar cubes she realised he was subconsciously playing a game called Mancala. Applying this idea to the tattoo gave her a number written in braille.

The number was a social security number of a woman named Kat Jarrett. Looking her up they found she was part of a biker gang and had unknown links to Roman.

The next episode is Devil Never Even Lived and here’s the official synopsis:

When a tattoo leads to Roman, the team must decide whether they trust him enough to send him undercover with a dangerous biker gang.

Tune in to Sky Living HD at 9pm on Thursday to see the episode.

The update goes live on 18th Feb at 4pm GMT.

‘Shattered – Tale of the Forgotten King’ breaks out of Early Access

A major break in the case arrived this week.