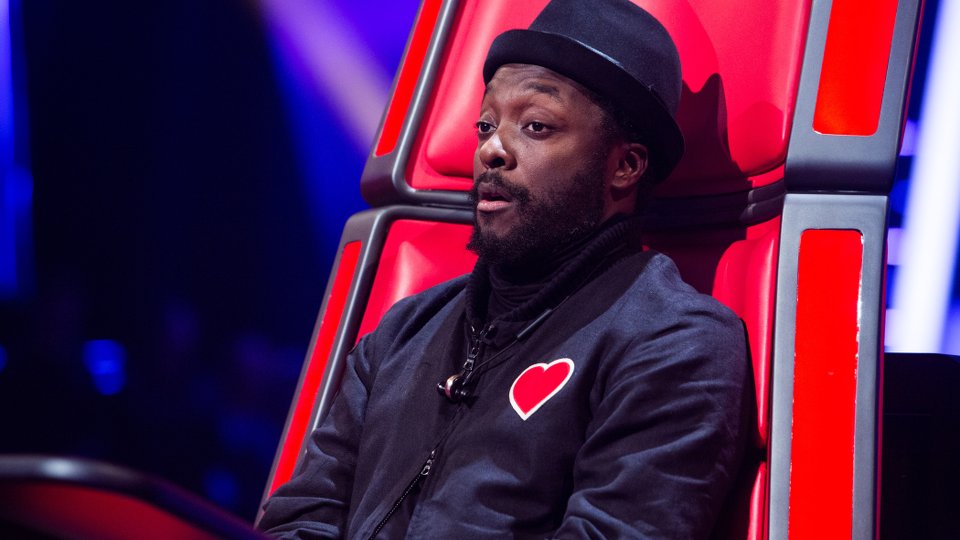 The Voice UK 2017 continues tonight on ITV as more hopefuls step onto the stage for the blind auditions, hoping to be picked by one of the coaches.

The competition is getting harder with each week that passes and the coaches have been pretty tough when it comes top pushing their button. In the last three weeks Jennifer Hudson, Sir Tom Jones, Gavin Rossdale and will.i.am have all expressed regrets when it comes to passing contestants over.

Tonight a new batch of wide-eyed hopefuls will be trying to impress. They are:

Rhyann Thomas (28) from Birmingham – I Swear by All-For-One

Chantelle Jackson (23) from Manchester – Hold On by En Vogue

The Voice UK 2017 continues at 8pm tonight on ITV. Preview the episode with our gallery and two clips below: