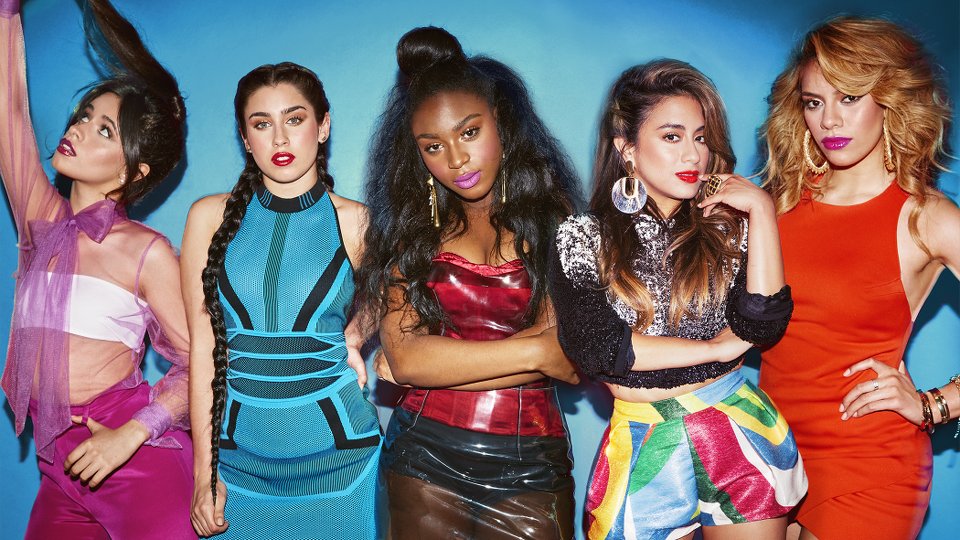 Camila Cabello has left Fifth Harmony it has been announced.

A post on the group’s official Facebook page confirmed the news saying ‘After 4 and a half years of being together, we’ve been informed that Camila has decided to leave Fifth Harmony.’ The wording of the statement suggests that the singer didn’t tell her band mates the news herself.

The group has vowed to continue as a four-piece and teased that they all have solo ventures too.

Read the full statement below:

Fifth Harmony were formed on The X Factor USA by Simon Cowell in 2012. The group has been plagued by rumours of in-fighting throughout their time as a five-piece with Camila often singled out in the press.

The group’s latest album 7/27 was released earlier this year and spawned the hits Work From Home, All In My Head (Flex) and That’s My Girl.

Watch the group’s video for That’s My Girl below: