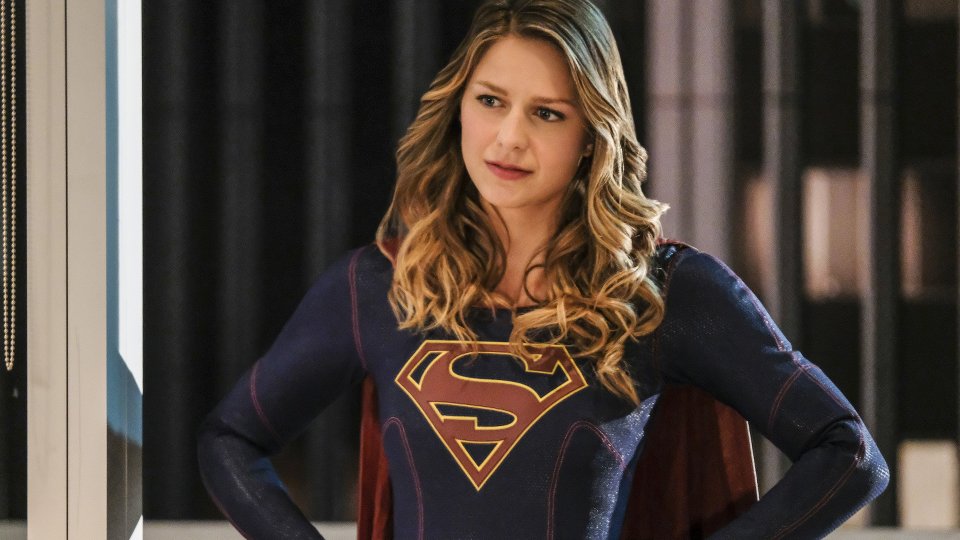 J’onn (David Harewood) and M’gann (Sharon Leal) were pitted against each other at an alien fight club on the latest episode of Supergirl.

Hosted by Veronica Sinclair (Dichen Lachman) aka Roulette, the fight club was attended by the wealthy and influential. After being abducted by Roulette, J’onn was forced to fight M’gann and they were told it was a fight to the death.

Kara (Melissa Benoist) tracked the fight club down with help from Lena (Katie McGrath) and she arrived just in time. J’onn convinced M’gann not to fight him but Roulette unleashed another alien to attack them both. Supergirl defeated the alien with advice from Mon-El (Chris Wood).

Elsewhere in the episode Alex (Chyler Leigh) asked Maggie (Floriana Lima) out for a drink, Kara decided to train Mon-El and M’gann shapeshifted revealing that she’s really a White Martian.

The next episode of the season is Crossfire. Supergirl takes on a ruthless new gang that is been armed with dangerous alien technology. Meanwhile, Mon-El gets a job as an intern at CatCo.