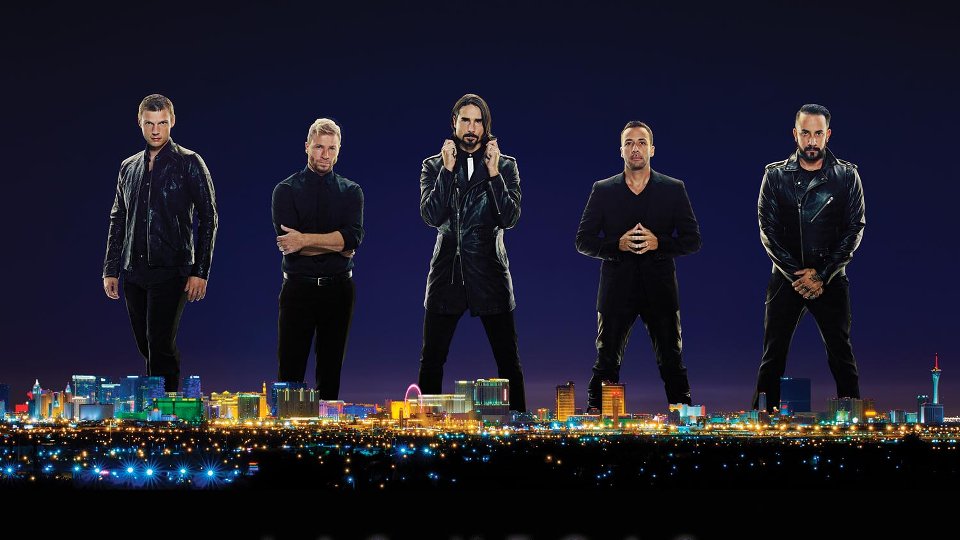 Tickets for the original 18 dates sold out in record time and they are the fastest-selling residency in Las Vegas history. The new dates will take place throughout April.

Larger Than Life will take place at The Axis Theatre, Planet Hollywood on the Las Vegas Strip. The residency will begin in March 2017 and continue until the end of June.

Fans can expect to hear the band perform their greatest hits such as Everybody (Backstreet’s Back), I Want It That Way and Larger Than Life.

The new dates will take place on:

Tickets for the shows can be purchased from http://backstreetboys.com/events as well as VIP Meet and Greet experiences with the band.

Watch the tour announcement and find out more about the show below: