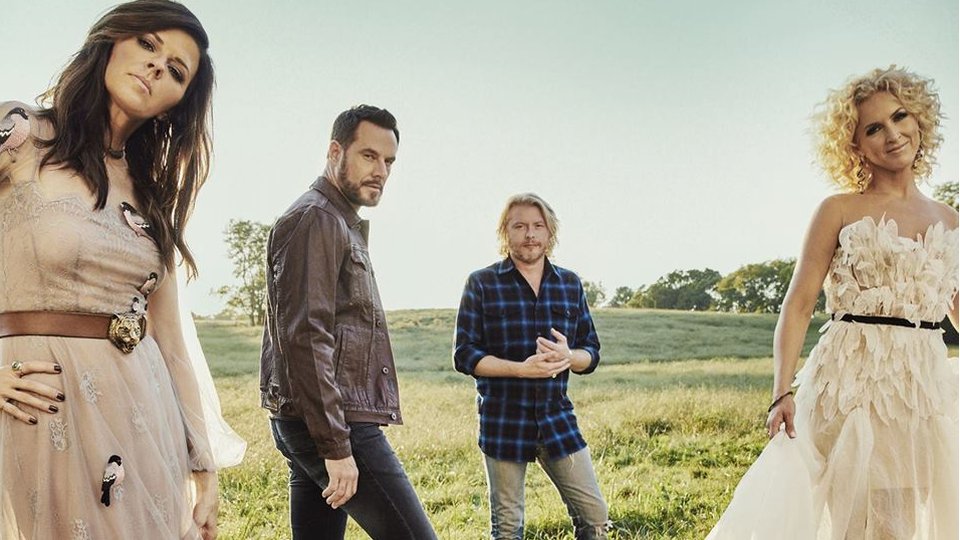 Little Big Town are back to making Country music with their new single Better Man.

Written by Taylor Swift, the track is available to download and stream now. It’s the first to be taken from their forthcoming album The Breaker, due to be released on 24th February 2017.

The music video for the track has been released and it features each member of the band acting out scenes with a loved one in a farm setting. Karen Fairchild takes lead vocal duties on the track and it’s a welcome return to Country music for the band following their experimental collaboration with Pharrell Williams on Wanderlust earlier this year.

Lyrically the song is about the breakdown of a relationship, something Taylor Swift has made a career writing about.

Little Big Town recently announced that they would be performing a six show residency throughout 2017 at the Ryman Auditorium in celebration of the venue’s 125th anniversary.

Watch the video for Better Man below: