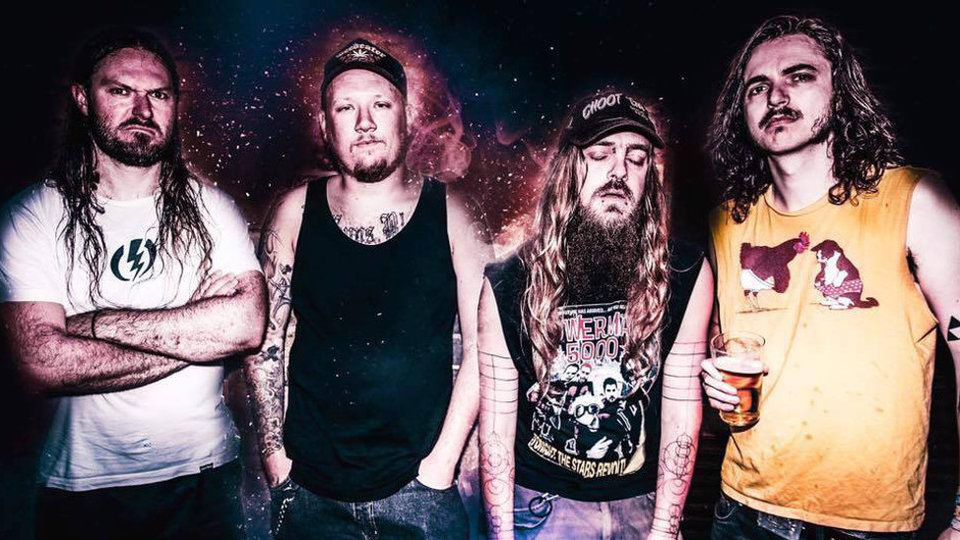 EF’s underdogs looks at acts, which are either on the verge of breaking it big or simply looks at niche acts that really grip me. This week I turn my focus to GURT.

The inspiration behind GURT’s music stems from the blues and groove of 70s rock with a modern twist added to it. The drums are big, the vocals even bigger and the guitars down-tuned, down-tempo and even sexy. I caught up with the band to chat about their favourite funny videos of the moment and they have come up with some interesting and hilarious suggestions. Keep reading to find out more.

What better way to make a music video, don’t hire paid actors… Just get your Mum’s to do it!

When given a massive budget to make a music video why not spend on dicking about! Here is the result.

8. RSJ – Collectively we are Tall

Big Piss take of the Eric Prydz ‘Call on me’ video except with Bearded men… very funny stuff!

Or any video by Die Antwoord for that matter. All Die Antwoord videos are actual strokes of genius so its hard to choose a favourite, but here is a particularly silly one.

Good friends of ours that not only construct a song based on a quote from one of the best films ever made but did an insane job of making Morris Dancers look dark!

Brilliant cover, awesome video made in just 1 afternoon, made by the awesome toilet guitar solo scene!

4. Manowar – The Gloves of Metal

Its Manowar, the greatest Metal band of all time… enough said! ‘Wimps and Posers, leave the Hall’.

Another piece of evidence that it’s the old metal videos that are the best, the lower the budget the better!

2. GURT – Dudes With Beards with Cats

It would be a shame not to include some of our own stuff for a bit of Shameless Self Promotion, this video came from a call out to fans to send us loads of photos of them with their kitties!

1. Is Tropical – The Greeks

Probably the pick of the bunch, the awesome childlike play of war brought to life with brutal animation and Drogue dealers!