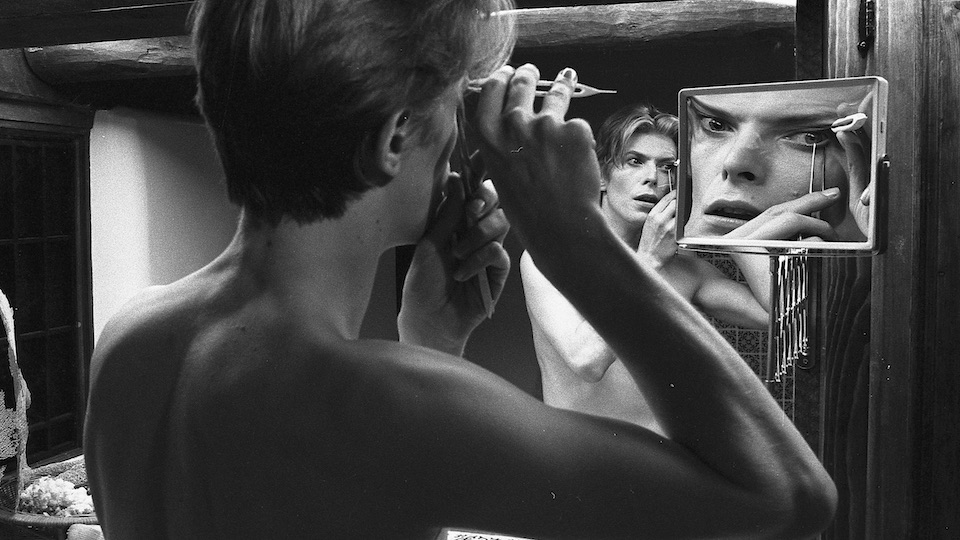 The Man Who Fell to Earth Blu-ray review

David Bowie was not a great screen actor. He was however one of the most supremely gifted performers of the past half century. His striking appearance and chameleonic knack for adopting fluid personae made him arguably the most enigmatic rock star to have ever lived. We will not see his like again. It is that unfathomable other-worldliness about him, which makes him such a perfect match for this material. His awkward line delivery, and off-kilter presence, as if he’s somehow on a different plane of existence to the rest of us, makes him a sublime choice to play Thomas Jerome Newton.

Newton is a humanoid alien from a distant world. Using advanced alien technology, he invents and patents a number of inventions that make him one of the richest men on Earth. He is trying to amass enough money so that he can build an interstellar craft to take him home, along with enough water to save his drought-ravaged planet. However his plan is ultimately undone by the mundane cruelties and temptations of humanity. The very same things we use to dull our reality: sex, alcohol, ignorance, and television.

This is a film that is challenging, beautiful, and confusing all at the same time. Director Nicolas Roeg doesn’t make anything clear and straightforward, as his non-linear narrative rambles into avant-garde weirdness, intercut with startling images, and seemingly unrelated scenes of explicit sex. The plot is so deeply buried in strangeness, it is difficult to follow, never mind get a grasp on the thematic concerns and symbolic meanings.

But it is the weird and unknowable nature of the film that makes it such a trip. We see the film through Newton’s alien eyes, and in doing so we see how bizarre our world really is. Filled with incredible scenes, and iconic moments, such as when Newton reveals his true self to Mary-Lou (Candy Clark), this new restoration is an absolute must for fans of genuine, challenging science fiction. If you were blown away by Jonathan Glazer and Scarlett Johansson’s beautiful and astonishing Under the Skin, then be sure to see The Man Who Fell to Earth. It owes it a significant debt.

‘Stardust’: watch the trailer for the David Bowie biopic

We Are Outlaws: The Leeds Suffragette Story

The Kenny Everett Video Show to premiere on DVD