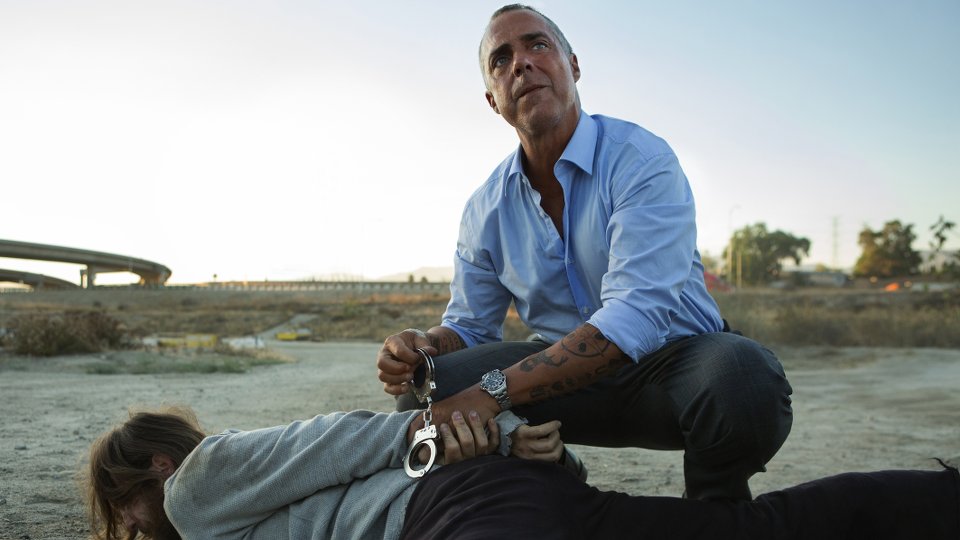 Amazon Original series Bosch has been renewed for a fourth season before the third season premieres in 2017.

Renewed by Amazon Prime Video, Bosch has proven to be incredibly popular over the course of its first two seasons. The series is based on Michael Connelly’s best-selling novels and it stars Titus Welliver (Lost) as the titular character.

“I am happy beyond words. To think we are going to get another season to explore these characters is wonderful. Our team has worked very hard to create the most realistic detective show possible and I think that is resonating with viewers,” said Connelly. “Titus and the rest of the cast and crew are dedicated to this. We are raising the storytelling bar with season three and we’ll do it again in four.”

Season three of the show is currently in production and due to premiere in 2017.