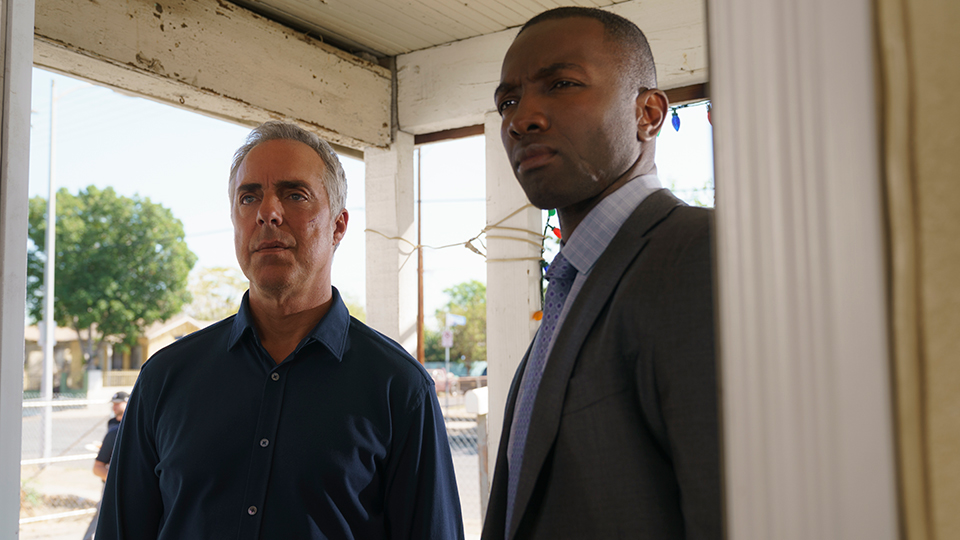 The longest-running Prime Original, Bosch stars Titus Welliver (Lost) as homicide Detective Harry Bosch and is based on Michael Connelly’s best-selling novels. Watch the trailer below:

Season 5 picks up fifteen months after Bosch has finally brought his mother’s killer to justice, and he now finds himself seeking the truth on two fronts. New evidence in an old case leaves everyone wondering whether Bosch crossed the line by planting evidence.

Simultaneously, a murder at a Hollywood pharmacy exposes a sophisticated opioid pill mill, and Bosch’s search for the killers takes him down a dark and perilous path.

Guest stars include Mimi Rogers (Big Nothing) and Ryan Hurst (Remember the Titans).

Bosch seasons 1 to 4 are available to watch now on Amazon Prime Video. Sign-up for a free 30-day trial.