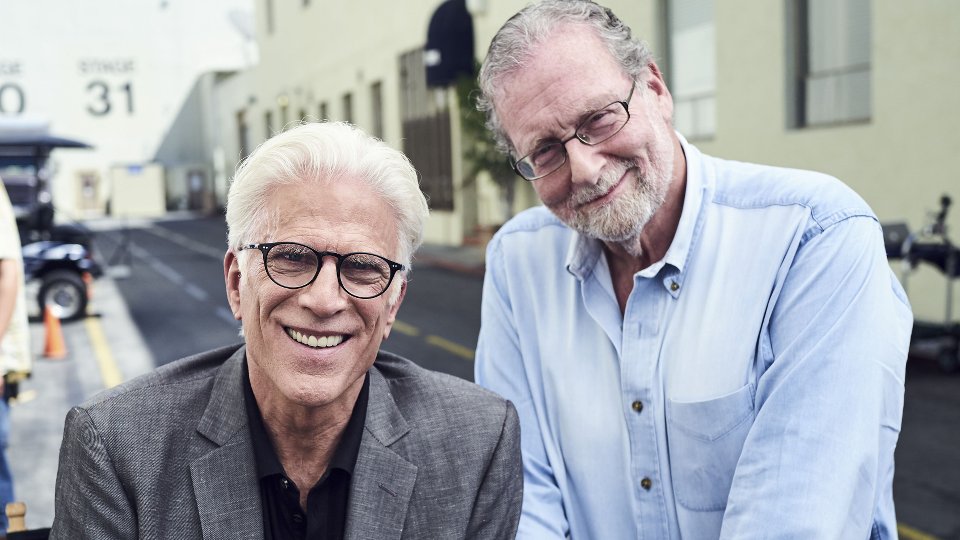 New series Take Me Home is coming to Travel Channel this December it has been announced.

Presented by CBS correspondent Peter Greenberg, Take Me Home features interviews with world-renowned celebrities from the worlds of film, television and music. The series will feature Danny DeVito in New Jersey, Dolly Parton in Tennessee, Ted Danson in LA, Harry Connick Jnr. in Louisiana and Jeff Daniels in Michigan.

The 5 episodes will take Greenberg to the homes of the celebrities as they take him on a tour of their memorable haunts. He uses his experience to uncover candid hidden stories about the well-known celebrities.

Kevin Dickie, SVP Channels, Scripps Networks Interactive UK & EMEA said: “It’s a rare occasion for audiences to watch such globally-recognised stars provide personal stories from the areas in which they grew up and loved. Take Me Home provides a great insight into the lives of these well-known stars and their home states.”

Take Me Home will debut 3rd December 2016 on Travel Channel.

In this article:Take Me Home, Travel Channel