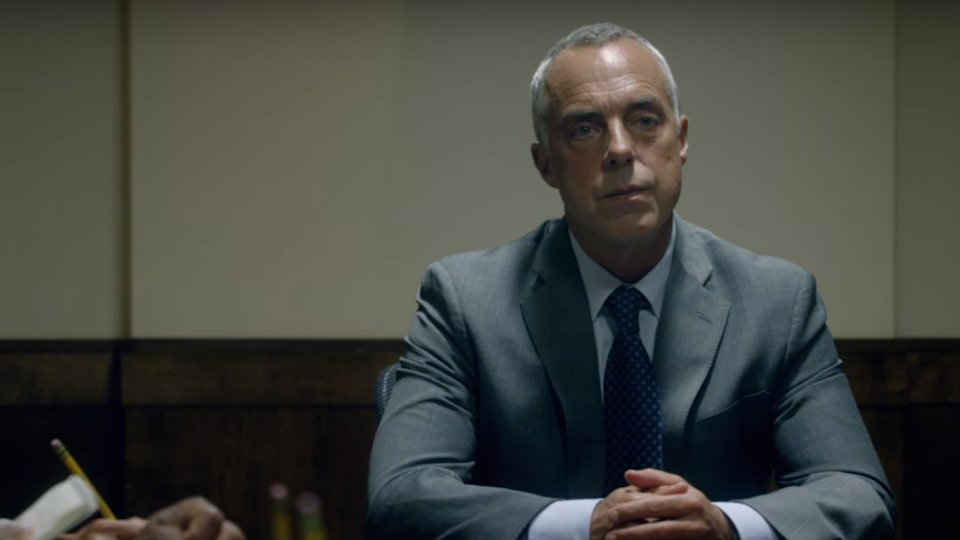 The trailer has been released for Bosch season 2, the hit Amazon Original Series.

Based on Michael Connelly’s best-selling novels, Bosch tells the story of tenacious LAPD homicide detective Harry Bosch. Back on the job after an involuntary leave of absence and ready for action, his first case may prove his biggest challenge yet.

A dead body found in the trunk of a car on Mulholland Drive appears to have a mob connection and leads Bosch and his investigation to Las Vegas. As the case becomes more complex, and intensely personal, Bosch follows a dangerous trail of corruption and collusion, one that uncovers the dark side of the police department and threatens Bosch’s relentless pursuit of truth.

Bosch Season 2 will be available exclusively for Amazon Prime Members in the UK from 11th March 2016. You can watch the trailer at the top of this article.

In this article:Amazon Prime, Bosch