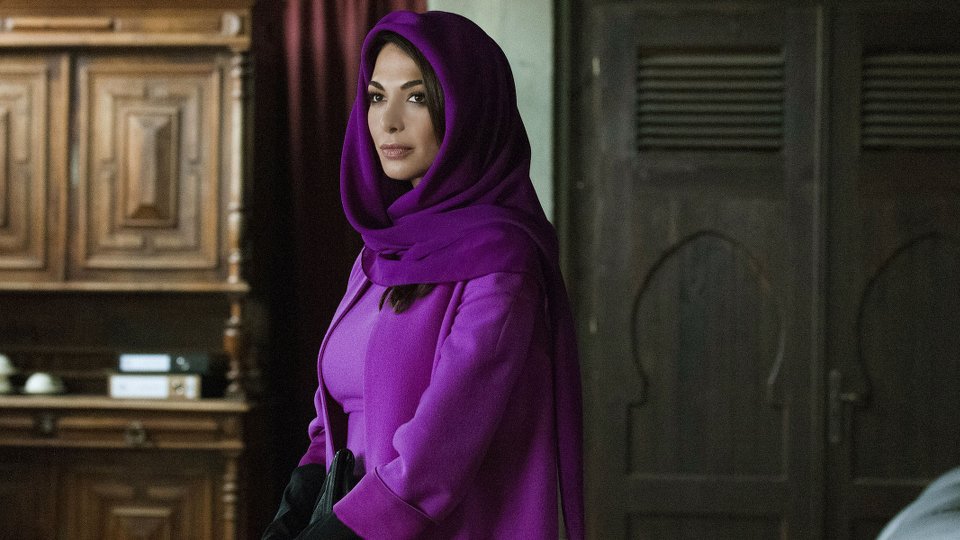 The fallout of Jamal’s (Ashraf Barhom) shooting played out when Tyrant returned in the UK for its third season this week.

Against the odds Jamal survived Nusrat’s (Sibylla Deen) attack but it looked like he had a long road to recovery ahead of him. Nusrat meanwhile was about to be shipped off to a mental ward and have her life saved by Barry (Adam Rayner), who was now acting as President in his brother’s place. Unfortunately for Nusrat that wasn’t meant to be and her murder was made to look like a suicide.

Barry assembled a committee that included Daliyah (Melia Kreiling) and Leila (Moran Atias) getting Molly’s (Jennifer Finnigan) back up as she worried about Barry’s feelings for Daliyah, even though he assured her he was still committed to her. With the committee now ready to work, Barry announced his intention not to run for President instead allowing the committee to decide who should take up the mantle.

The next episode of the season is Cockroach. Barry discovers that his hold over Abuddin is tenuous, while Molly’s routine visit to a military hospital goes awry, spelling terrible consequences for Abuddin.