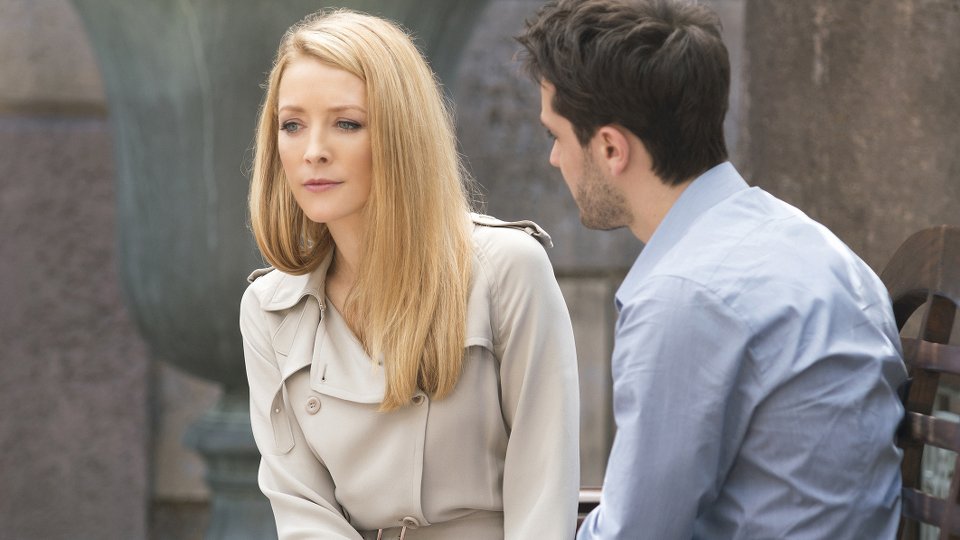 Barry (Adam Rayner) was wracked by guilt over Emma’s (Anne Winters) death on the latest episode of Tyrant.

Tormented by visions of his dead daughter, Barry felt that he wasn’t doing enough to kill Ihab (Alexander Karim) and his guilt saw him push Daliyah (Melia Kreiling) and Fausi (Fares Fares) away. Barry arranged for a bomb to be planted that he hoped would kill Ihab but again he failed in his mission.

Elsewhere in the episode Leila (Moran Atias) asked Al-Qadi (Khaled Abol Naga) for his support to help her win the election after Barry took him out of the race. Their unlikely partnership worked pushing Leila into the lead. Leila also told Barry that Ahmed (Cameron Gharaee) was his son.

Meanwhile Sammy (Noah Silver) was upset when Professor Haitham El-Amin (Raphael Acloque) was offered a job in Dubai and he denied being gay. Halima (Olivia Popica) was humiliated at a public talk when she was labelled a whore for being affectionate with her boyfriend.

The next episode of the season is Ask For The Earth. Molly (Jennifer Finnigan) returns to Abuddin with a hardened resolve to pursue her daughter’s killer. Mahdiya (Afsaneh Dehrouyeh) is entrusted with a critical job.

Tune in to FOX HD at 10pm on Monday to see the episode. Preview it with our gallery below: