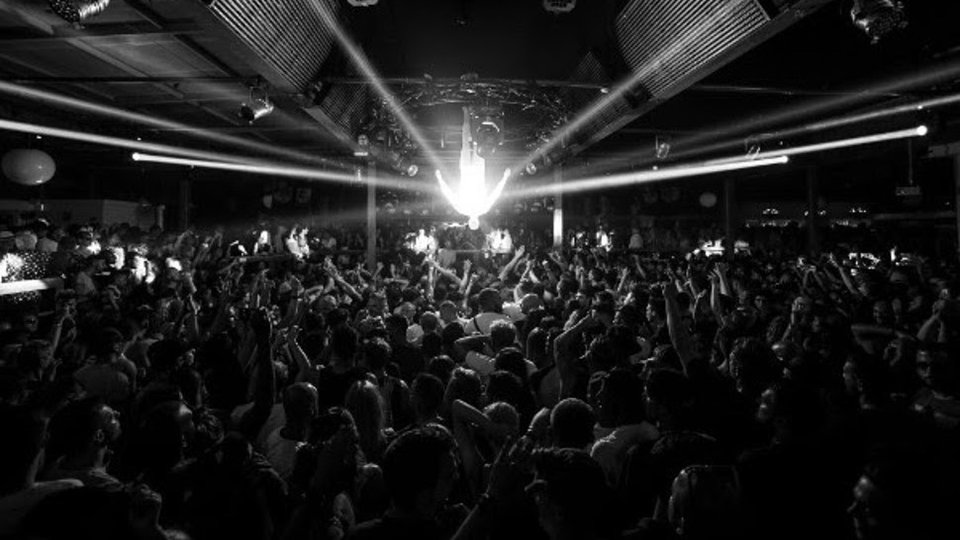 Italian duo, Tale Of Us have taken over Thursday night residencies at superclub, Space this year. Afterlife, the night which the duo curates, features a collection of artists from Life and Death, Innervisions and Dystopian.

Afterlife was born in Barcelona and then set camp in Ibiza’s infamous, Space club. Space has been in Ibiza for decades and has for years either held the top spot as the world’s best club or been very close to it. This year will be the clubs last as it is closing its doors permanently.

The atmosphere at Afterlife was great on Thursday night and you could see that serious clubbers were there. Unlike other Space nights, which can be a bit cheesy, Afterlife is nothing like it and offers serious beats. Tale Of Us are quite an odd choice for Ibiza, as the island mainly puts on offer superstar DJs such as Avicii, David Guetta and the like on its bills. The Italian duo therefore feels like a leftfield choice but a welcome one. Last Thursday, Afterlife’s line-up included the likes of Howling, Ame and Rodhad.

I arrived in the club in time to catch Ame’s set in the Terraza room and left with mixed feelings. I have seen Ame before and know that sets can be mind-blowing but last Thursday it didn’t really deliver for me. The tracks were too melodic and felt too slow for a late time slot. Perhaps I would have appreciated it more at a different time of the night. The club itself felt adequately packed with only the smaller rooms open. Tale Of Us came on and didn’t waste any time bringing in the tunes. The tracks were a lot heavier then the ones Ame had put on offer and clubbers seemed to enjoy this more. The set became a bit repetitive towards the end though, which paved the way for Rodhad’s incredible set.

Afterlife was a bit hit and miss for me. Although I have seen Tale Of Us before and knew what to expect the beat felt a bit repetitive at times. Overall though the night was great and Afterlife had by far the best line-up of the week. This is definitely a night to check out for clubbing purists though so don’t miss it if you are in Ibiza this club-season.

Afterlife is on every Thursday night at Space until 29th September.

Advertisement. Scroll to continue reading.
In this article:Afterlife, Space, Tale of Us