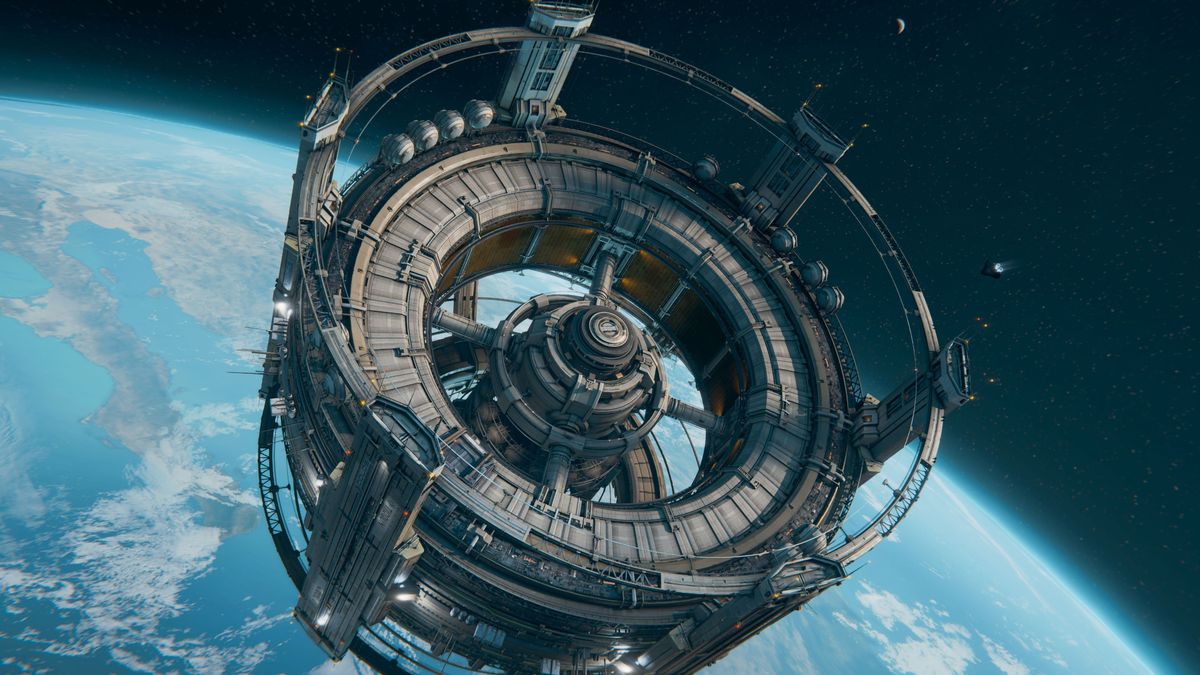 A new trailer teasing gameplay for upcoming sci-fi city builder, Ixion, has been released. It’s a couple of months since we’ve seen anything new about the game and it’s looking better than ever.

The trailer takes up from where the Ixion announcement trailer left off, following the explosion of the moon during the VOHLE engine test launch.

Combining city building, survival elements, and exploration into a thrilling space opera, Ixion will challenge players to create a home-from-home in the DOLOS-owned Tiqqun space station following the demise of planet earth.

Station infrastructure including shuttle docks, food creating algae farms, science labs, and steel mills can be seen in the trailer as well as a glimpse of the stellar map in which players will traverse the known solar system and those beyond to mine valuable resources and locate other potential survivors.

Ixion is scheduled for a 2022 launch and is available to wishlist now on Steam.