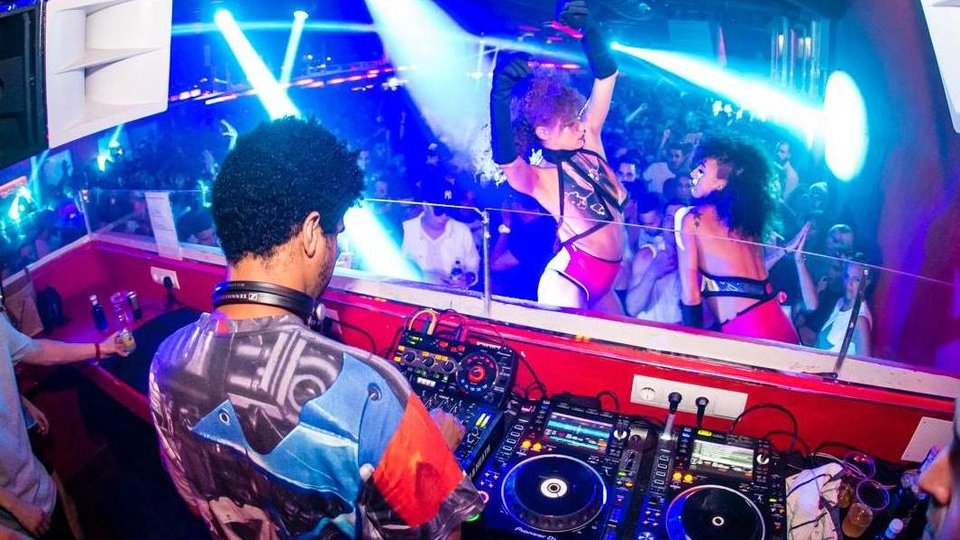 Arriving in Ibiza and having seen some of the major clubs the small island had to offer, I decided it might be worth checking out the smaller clubs and the small farmhouse in the centre of the island, DC10 seemed to be exactly what I was after.

DC10 is located in an old farmhouse at the end of the airport runway in Ibiza and has established itself as a world famous club  and principally because it is a hedonistic paradise. Since 1999 DC10 has been the home of Ibiza’s infamous daytime party Circo Loco, which is often copied but never rivalled.

Even though I would have loved to make the daytime party I had my eyes all set on Jamie Jones’ Paradise night on Wednesday night. Last week the night featured the likes of Joseph Capriati, Craig Richards, Mr G (live) to name a few.

I got excited really quickly as I arrived at DC10. The club is tucked in the middle of nowhere and feels perfectly secluded, something that every raver and festival-goer relishes. Certainly I thought that DC10 had that festival vibe and felt like home instantly. As I walked through the doors, I arrived at the terrace, which was the best outdoors space any Ibiza club I visited had to offer. The terrace is tropically decorated and designed to make you feel comfortable with comfy poof chairs and funky lights and installations. DC10 is also different from other superclubs on the island by being decently priced, which certainly came as a nice surprise.

The atmosphere was laid back and cool at Paradise and this was topped by beautiful people, which included supermodel Alice Dellal. The club although small still offers room for thousands and has two massive rooms. The main room resembles a warehouse and will appeal to the purist ravers and the second is smaller but what it lacks in size it makes up for in style by looking like an old crypt ornate with beautiful lighting. The sound at DC10 is also something worth mentioning as it is very good, something quite crucial in the clubbing scene. I spent a lot of my night in the second room as the main room got really busy and even though the music was banging in both rooms and atmosphere high, I needed space to dance. The music was good, harder in the main room and more melodic in the second. Both were busy though and entertaining satisfied costumers.

I stayed until the early hours and felt contempt as I left. Yes DC10 certainly seemed like the right place to be that night and out of all the club nights I went to this was the one that stuck out and the one I would definitely go back to and recommend to Ibiza visitors.