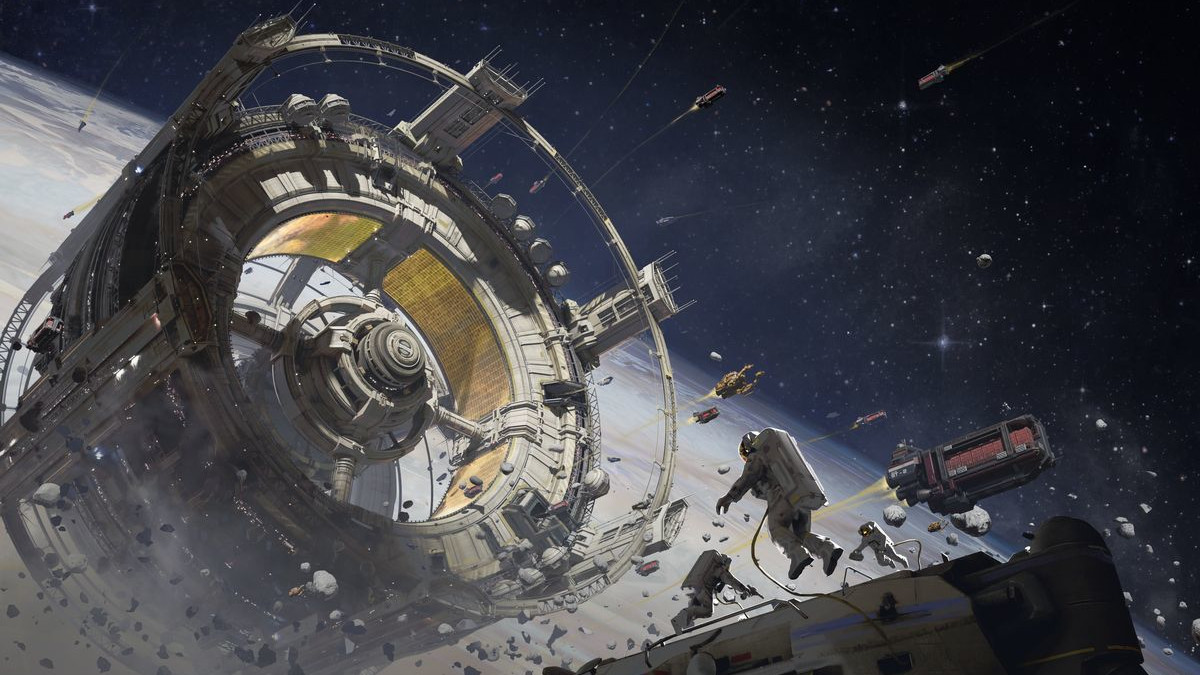 It’s been nearly 6 months since we got our first tease of gameplay for Ixion, the sci-fi/city builder from Kasedo Games & Bulwark Studios. Finally they are back with an epic new trailer which gives a bigger taste of the perils of surviving in space aboard the Tiqqun station. I must say the game is really shaping up and looking like one to watch.

The new trailer, showcases the key areas of gameplay that players will be charged with in order to successfully escape the failing Earth and provide a new home for humanity in the vast and treacherous voids of Space. These include repairing the station, sending out probes and mining resources.

Ixion will also be taking part in Steam Next-Fest from 21st-28th February, where a playable demo will be available to download. In the demo players will be able to experience early gameplay aboard the Tiqqun.

Follow Ixion on Steam to be notified of all the latest news on the game including exclusive dev streams and playable demos.

Ixion is scheduled for release on PC later this year.